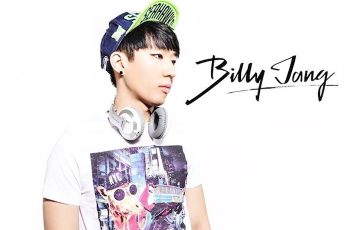 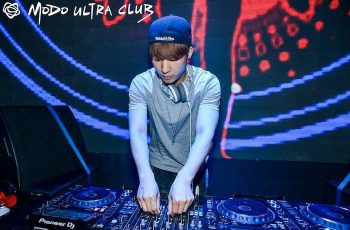 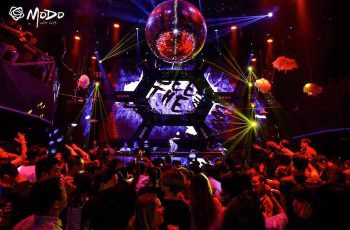 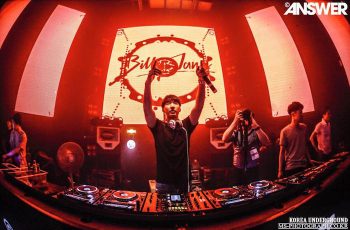 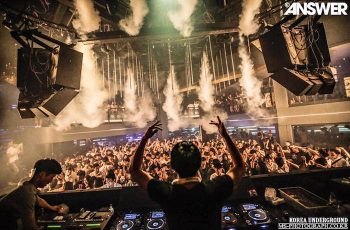 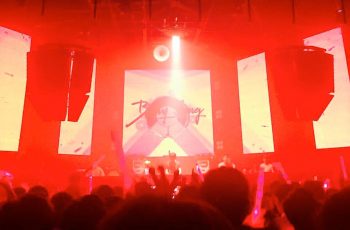 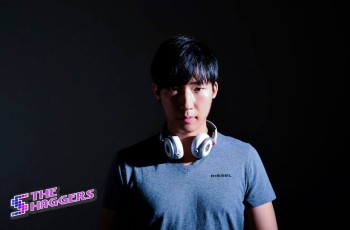 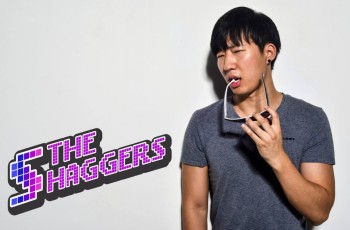 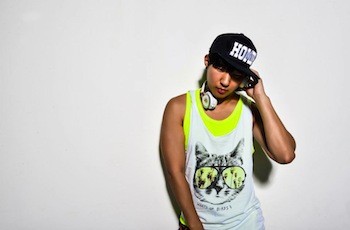 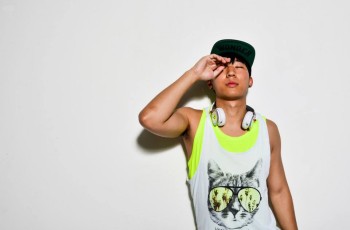 DJ Billy K, a Korean/American now living in Beijing, is something of a phenomenon and an overnight success. Billy is still young but is already a well-experienced DJ. Back in 2008 he had the privilege of DJing in Seattle for many top-notch clubs like Marquee, Lotus, Cain, Home, PM, Pangaea, and Show as well as Jet East and Cain/Cabana in the Hamptons. He has opened for many famous DJs such as DJ Snake, Cedric Gervais, Alvaro, TJR. In 2012, Billy moved to Beijing with his family and quickly became resident DJ at Spark. Now he is the in-demand support DJ for clubs such as Vics, Element when they have international guest DJs. He is also experienced with brand events and has toured for Herbal Essence and Hennesey.

Billy and Ken are members of The Shaggers.