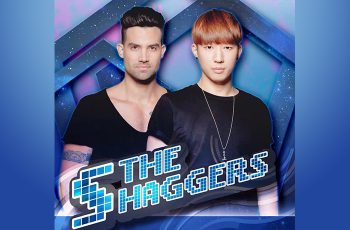 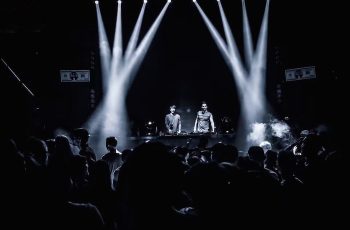 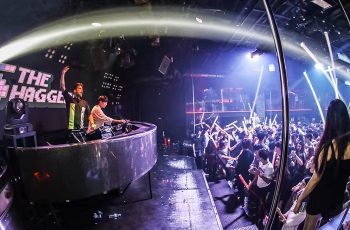 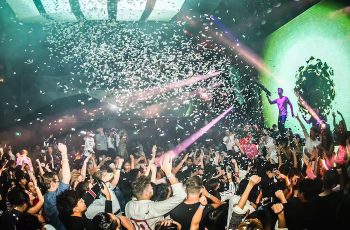 The Shaggers is the Euro-Asian Duo, Between Greg and Billy.  The Goal of the Duo is the ‘Shag’ Everyone’s ears with music.  They have wide fan base from Europe to Asia.

The Shaggers – The unique combination between Asian and European was created to ‘shag’ everyone’s ears with the music. Everyone who has or will hear their music has never or will never forget who they are. The quality of music goes down with great depth from deep house, house, trap, hip-hop, all the way high up to progressive and EDM.  Their limit is unpredictable, their performance is unforgettable. It time to ‘shag’ your ears.

In 2016, The Shaggers released their first EP “Let’s Ride feat. Jackson Turner”. It ranked No. 53 on Beatport Top 100 chart and was selected in Best of Digital Empire 2016 list.