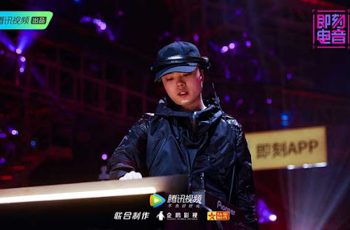 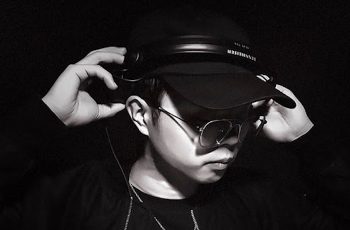 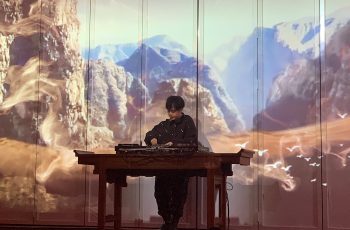 Inspired by dark and exotic sounds, Ziqi Zhong produces unorthodox beats under the moniker of Anti-General.

Hailing from the landlocked Chinese province of Sichuan is Anti-General — a trailblazer amongst the new breed of electronic producers from the Middle Kingdom. He’s got plenty of numbers and accolades to vouch for his talent, such as racking up 1.3M followers on YouTube and coming in runner-up on China’s first producer focused televised competition ‘RaveNow’. He’s collaborated with China’s currently biggest artists Lay Zhang and Jasmine Sokko, and he’s also the first Chinese artist to make it onto a variety of music blogs and playlists dedicated to trap and bass. But it’s his creative commitment and his achievements in the world of trap and bass music that intrigues us.