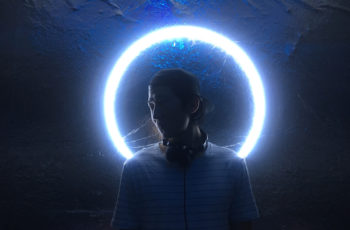 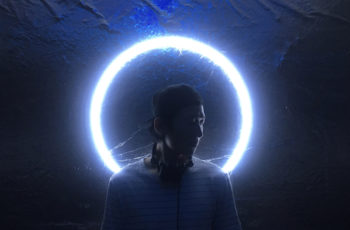 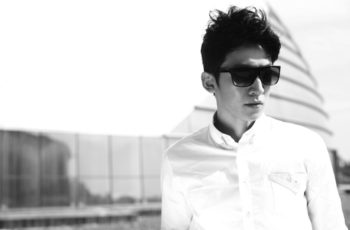 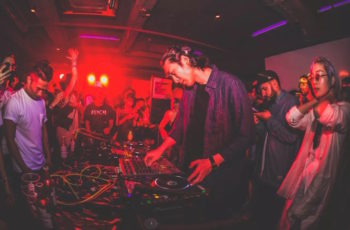 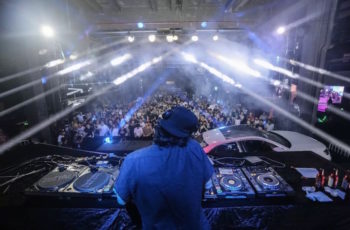 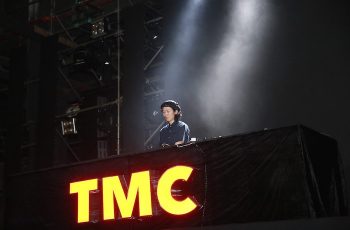 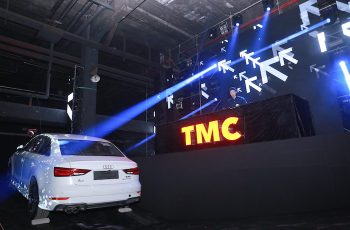 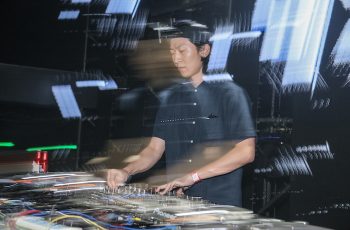 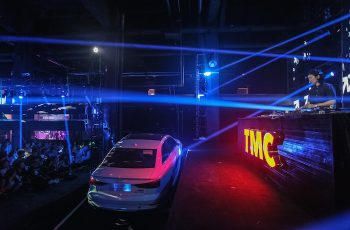 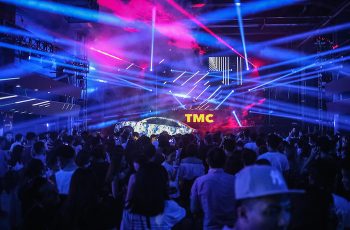 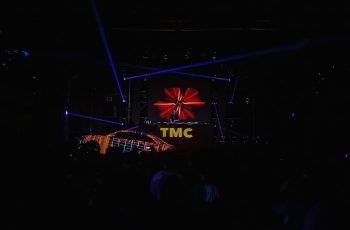 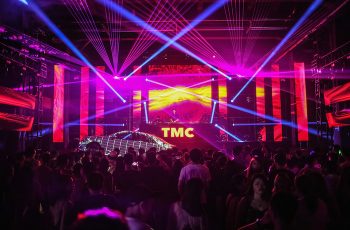 The founder of music label For. Ryan moved to Guangzhou at the age of 18 and got into electronic music in 2010. He started A/V party label Kor. at the end of 2016 with visual artist Ken, aiming to bring the most unique audio/visual experience to the audience. Ryan has incredible passion in modular and experimental music. With his singular understanding of music, Ryan soon made his name known among the underground scene. He has played at Boiler Room Guangzhou 2017 and has shared stage with international DJs including Marc Houle, Eric Cloutier, Scalameriya, Downtown Party Network, Feldermelder & Encor and Manu.

Ryan also worked as a music director for fashion shows. He majored in Fashion Performance during his college days and had runway experiences over 10 years. He was once hired to be the sound designer and DJ for Dior Homme’s release event at Guangzhou Oprea House. And also participated in music producing for adidas original, MO&CO, Six Wings, Coven, Garden, I love Pretty, Donoratico, Yishion and Duoyi. Meanwhile he holds a long term collabrationship with BMW X1 and Dior.