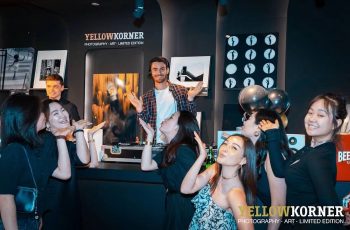 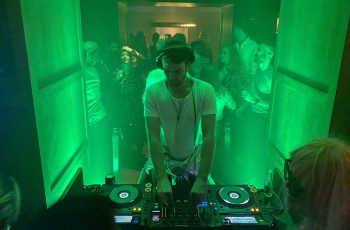 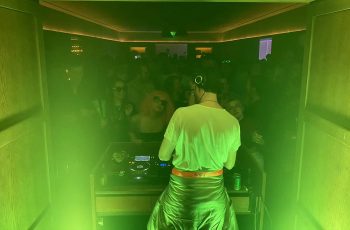 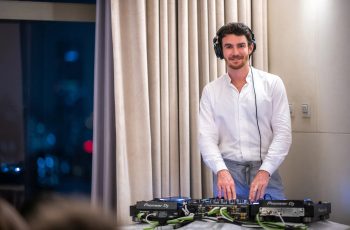 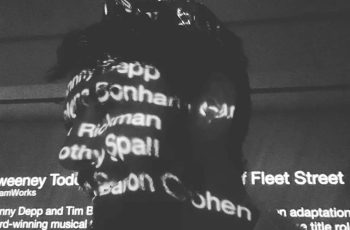 Having grown up in Paris on his father’s eclectic combination of music records, Romain’s ever-evolving taste captures the sensibility of imagination through a trip best experienced by listeners with open hearts behind closed eyes.

Inspired by his world travels, his music engrained with ethnical influences reveals the passionate explorer that he embodies. This has led him to play at festivals such as Burning Man or Afrikaburn. After 8 years in Hong Kong where he played at Rewind, Cove and Volar, warming up for international artists such as Sebastien Leger, Yokoo or Andhim, he is now based in Shanghai.