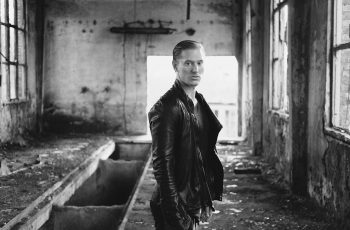 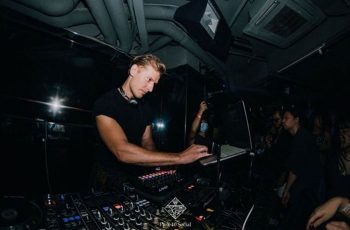 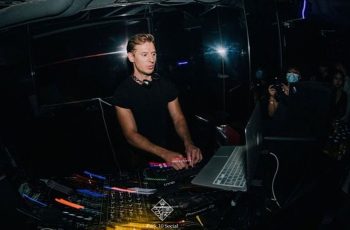 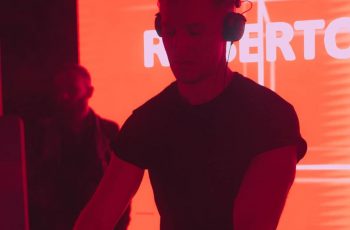 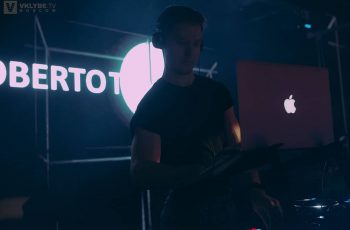 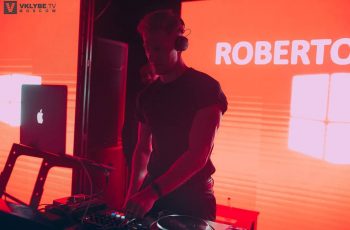 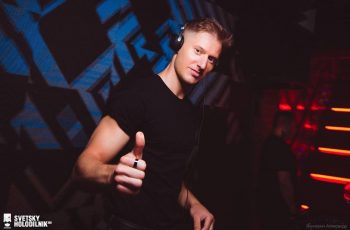 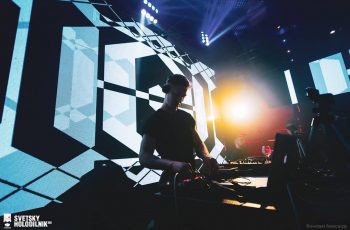 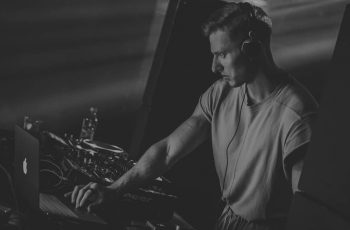 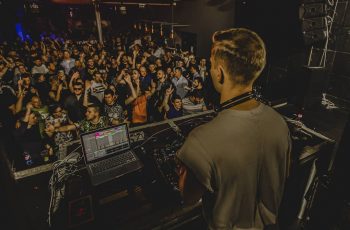 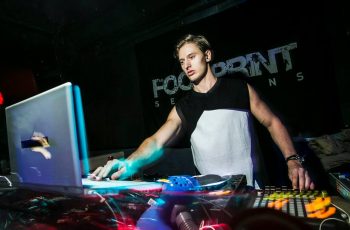 Roberto began mixing at the age of 16 in Romania and soon got his own music show on Showtime Radio. Today, Roberto is at the top of techno’s music list. He performs alongside some of the most-established DJs and his tracks are also shared at festivals by headliners such as John Digweed, Nic Fanciulli, and Secret Cinema.

Roberto has built up quite a diverse discography over the course of his production career with appearances on various record labels. Roberto’s productions have always been quite intriguing. From his unique design which conjures up images of futuristic wastelands to strong groove components that always keep things focused on the dance floor. He’s definitely got a unique thing going in his works, year by year.

Just like his production, Roberto‘s DJ set always carries along a definite sense of balance, a tough framework filled with punch, and some melodic content which at times can be quite stark and others more prevalent. This explains why people keep dropping their ears on his work and catching his grooves on the dancefloor.