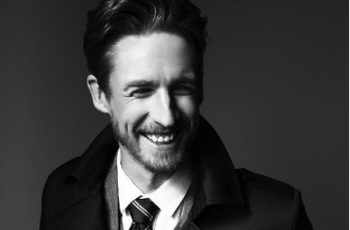 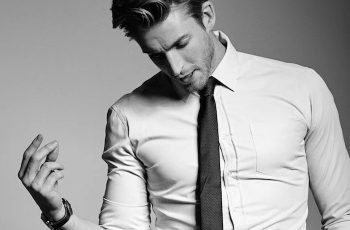 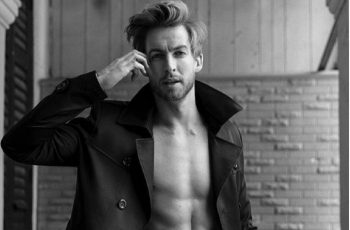 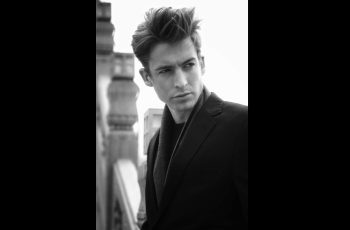 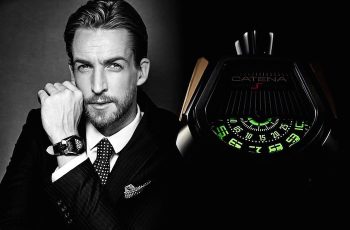 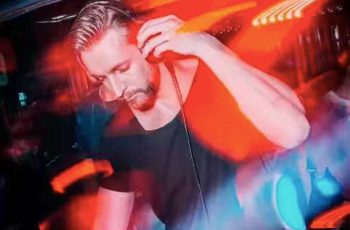 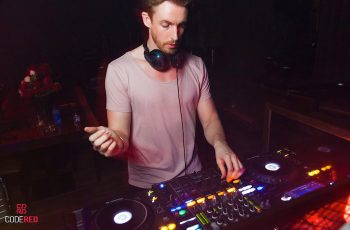 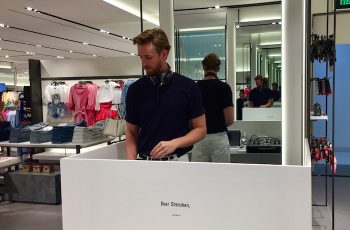 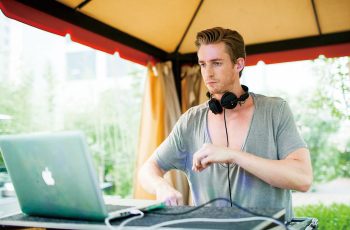 Maxim Thierry is a German producer and DJ. A child of the 1980’s, he was formally trained in guitar and keyboard before experimenting with early music production software. Following moves to Germany’s electronic music hotbeds Hamburg and Berlin, Maxim quickly established himself as one of the most sought-after DJs in Germany.

After elating party crowds all over Europe, America, and Asia, Maxim decided to move to China. He teamed up with Ryan to create an immensely popular House and Techno party series at Hangover Club, before opening the legendary open-air club La Villa Rouge-the first one of its kind in all of south China. Together with UK’s Bobby Mowack, Founder of Phoenix Room and Phoenix Radio, Maxim established the Hauswork radio show which became the network’s most successful program.