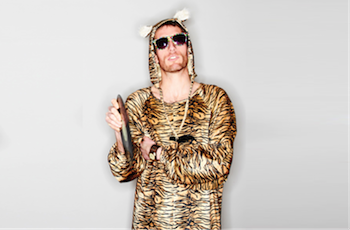 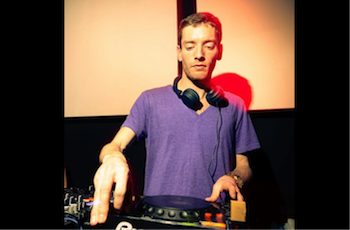 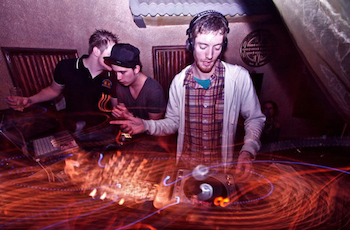 Born in the USA and raised on the dancefloors of Shanghai, in the last five years MauMau has become one of the city’s most in demand DJs. With styles ranging from deep and tech house to electro, trap and UK bass music, he’s a DJ with the ability to read any crowd and respond to any environment.
His enthusiasm and versatility have led him to hold residencies in Shanghai’s hottest clubs – both commercial and underground and to perform alongside acts such as Diplo, Steve Aoki, Todd Terry, Drop The Lime, Oliver $, Justin Martin, Claptone and Zombie Disco Squad, as well as bands like Pet Conspiracy, Papier Tigre and Hedgehog.
He also cofounded Shanghai events series The Ice Cream Truck. For the last three years TICT has raised the bar for China’s electronic music scene, conceiving and executing club, warehouse, and outdoor dance events in Shanghai and festivals around the country.
Video of MauMau:
SHARE :