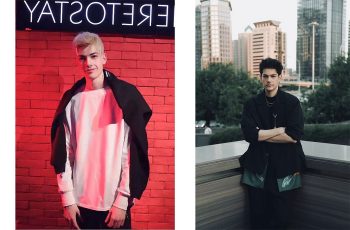 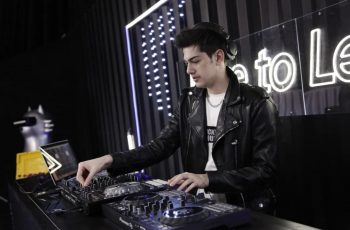 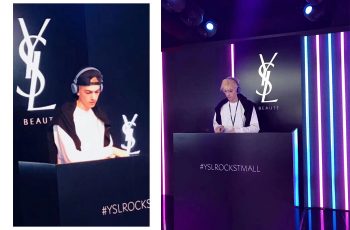 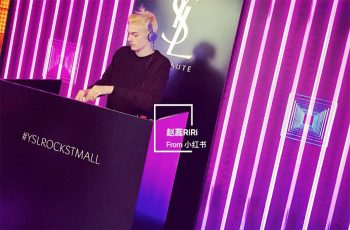 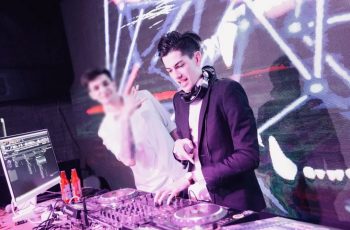 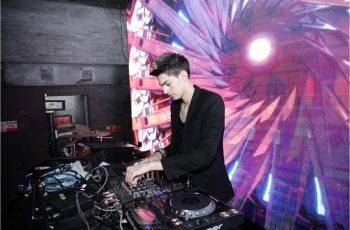 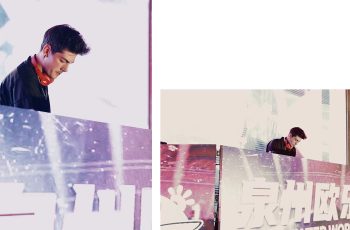 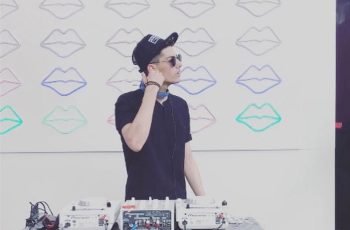 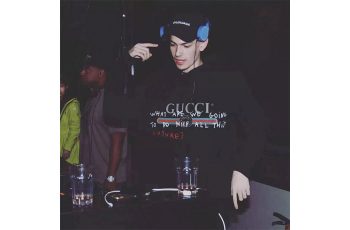 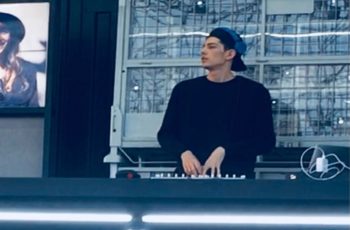 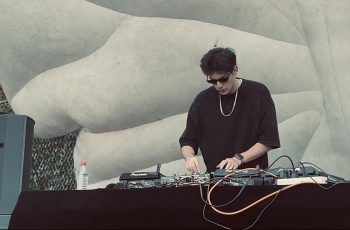 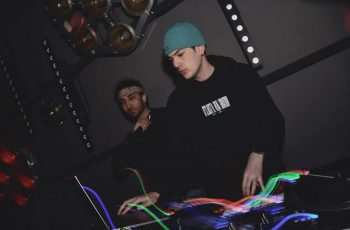 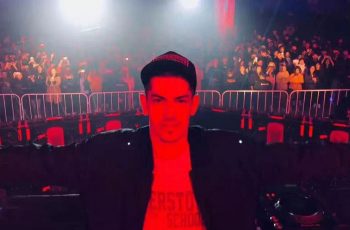 It’s been nine years since Jack started his DJ career in China back in 2013. Now as a multi-talented DJ, he masters various music styles including not only Tech House, Deep House, and Techno, but also Hip Hop and Trap. This is how he conquered different roles – the Royal DJ of “Best Hip Hop Club” PH, and producer of a Deep House album “Thinking” (2021 released on Spotify).

Jack has been invited to many music festivals around the country. Touring cities include Shanghai, Beijing, Shenzhen, Guangzhou, Xiamen, Tianjin, and more. He has also been invited to DJ competitions in both Russia and Germany.