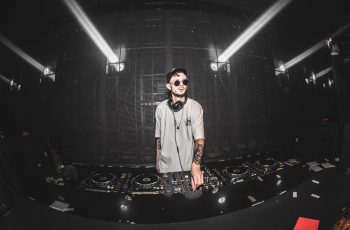 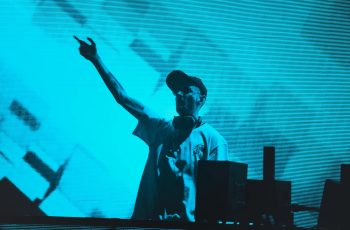 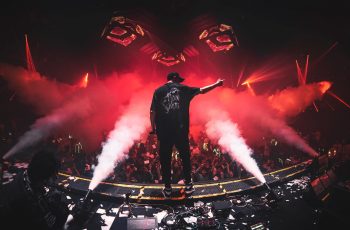 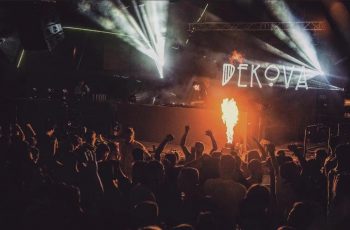 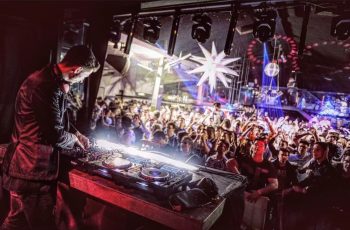 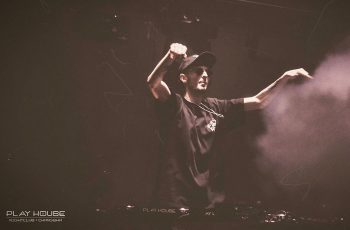 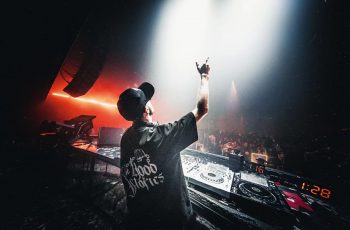 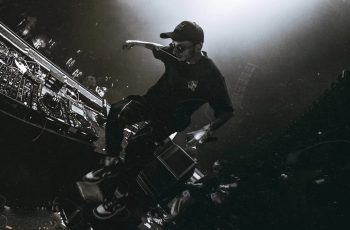 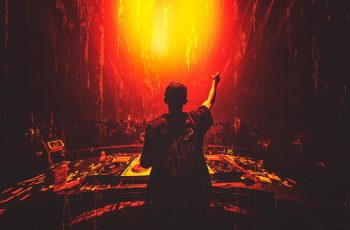 Isse is the brainchild of a well-established artist better known as Dekova which is widely recognized as one of the most talented producers of his generation with releases on huge labels such as Spinnin’ Records, Heldeep, Confession, and more.

Coming from a vibrant electronic music scene in Croatia’s capital of Zagreb he has managed to accomplish everything one can wish for in the local scene. He was the resident of the country’s best club ‘’Opera Club’.

Progressive House, Melodic Techno, and Techno, his energetic sound is based on bass and house with groovy percussive elements that make each track stand out.

As Dekova, a DJ Mag Top 100 clubs’ resident, or Isse, an underground warehouse party all-night-long DJ, his DJ sets always create a sense of unity on the dancefloor.

2022 marks his monumental achievement as a producer. ”I’m Into You” with Lizzy Wang was released on Warner Music. Remix of “Red Light” by Swedish House Mafia was released on Vigion.