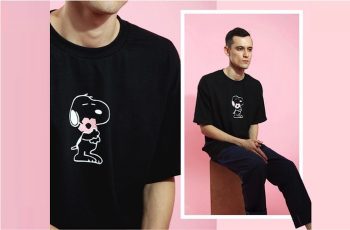 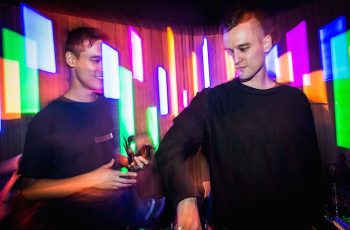 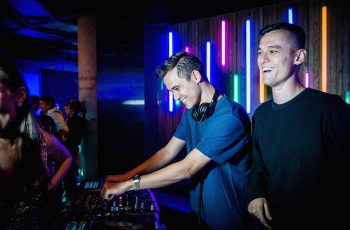 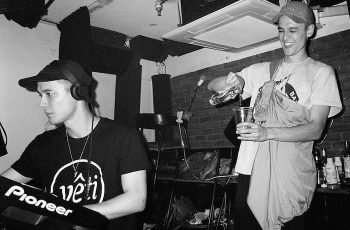 Born and raised in Hong Kong, with an English father and a Chinese mother, Arthur Bray, is a professional DJ and full-time editor at Hypebeast. Bray describes the style of music he plays as “anything that makes you get up and dance and feel energetic”. That means mostly bass-oriented house, hip-hop, and dance music.

With a mother from Hong Kong and father from England, uniting east and west is not only in Arthur Bray’s blood—literally—but it’s also his mission as a professional DJ and chief editor at Hypebeast. He and his twin brother Thomas Bray moved to London to study when they were 18 years old. With their university roommate in London, they founded a music blog called Yeti Out. Now back in Asia, they grew Yeti Out into a global platform that, through music collaborations and basement parties, is bringing together eastern and western artists to push the envelope in Asia’s creative circles.

Thanks to his natural instinct to reject the conventional, Arthur Bray has always been a trend-setter and collaborated with many fashion brands. He was recently featured alongside gender-defying model Jazzelle and rapper Octavian in Palladium’s #DareTheUnknown series, which celebrates the release of their Spring/Summer 2018 collection.

Meanwhile, we have the DJ-twins, The Brays. No question they are the most talented and attractive duo!