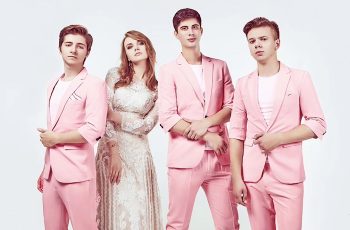 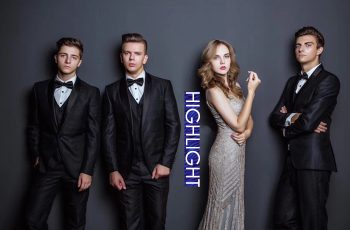 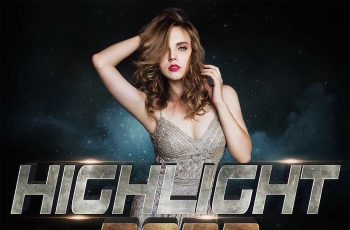 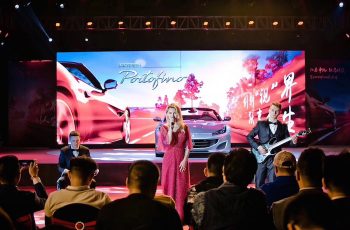 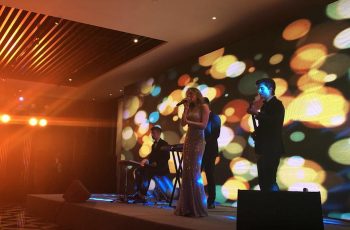 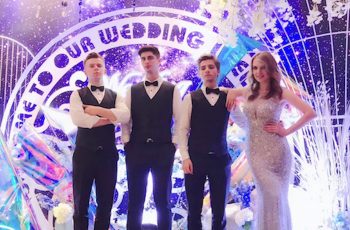 The extravagant up-and-coming HIGHLIGHT band members graduated from the internationally-well-established The Odessa National A.V.Nezhdanova Academy of Music and are very well-known in the local music circle. Once they stepped up to the international stage of sound, the band immediately became a representative of the new generation of, simply put, “Good Band”. With the full ability and no-limit energy, HIGHLIGHT is the top option for any project. Their versatile of styles cover Jazz, Blues, Soul, and Pop.

The band is frequently invited to perform at international cultural festivals, events and embassies and consulets, gala dinners, product launch events. The singer and keyboard/vocalist can play different music styles and can also re-arrange tracks for tailer-made cases. HIGHLIGHT never mime a song, they bring the true sound of heart from the audience, to the audience, and for the audience.

Graduated from The Odessa National A.V.Nezhdanova Academy of Music, Alice toured Europe before she moved to China in 2016. Having performed at all the major cities, her sweet voice, elegant look, always sparkles at the show.

With education background from the best music academy, Valeriy has tremendously strong skills as a piano holding the Level 8 certificate issued by The Frederic Chopin Society. With his accompany, and sometimes his voice,  the band can really raise the vibe to another level and let the audience melt in the wonderful melodies and grooves.

As his nickname “Little Justin (Bieber)” suggests, Danny is savvy, energetic and refreshing. He always tries new technics and smart tricks to add unique elements to his performance. Having be on the stage around the globe, his experience and hard work gained him quite some fans in Asia and East Europe.

A degree in Music Theory and Practice literally strengthened David’s deep and introverted personality. Having been in the music business for many years, David can play many percussion instruments and has performed at many extravagant product launch events as a drummer. He can mix rock, electronic, punk, blues all together with his technics. His rhythm and groove is the foundation and the decoration of the band.