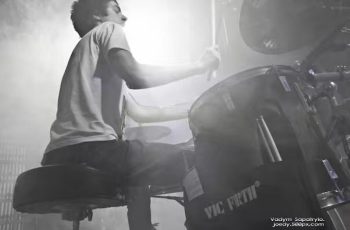 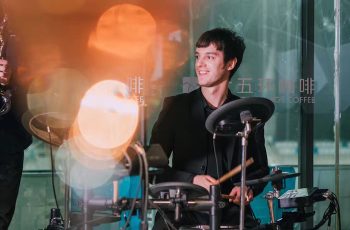 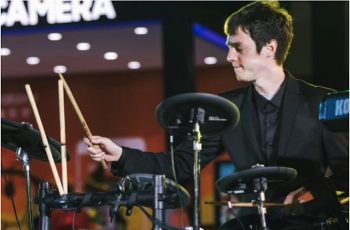 Igor Vanacor has performed around the world and has rich experience with drum and percussion.