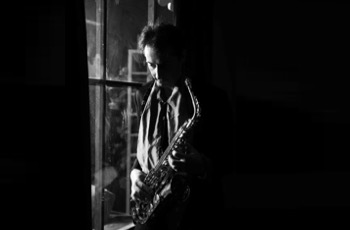 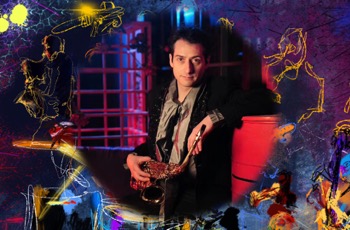 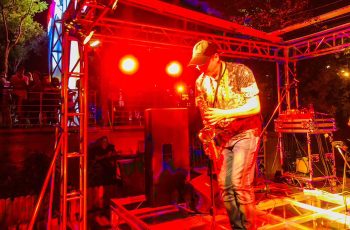 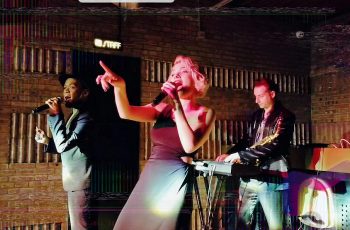 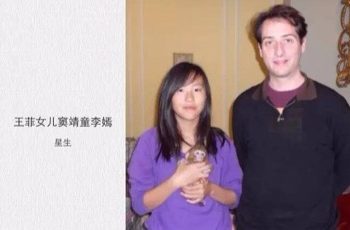 After the obtaining of his music baccalauréat diploma (F11), he studied during 4 years of jazz composition and arranging at the American School Of Modern Music in Paris.

He notably played in France at:

Since 2005, he often goes to China. He played in Beijing,  Yangshou, Guilin, Tianjin, Qingdao, Shijiazhuang, Taian,  Jiuzhaigou and Changsha… Now he is performing, teaching music and leaving in Beijing.

Been in the grip of pedagogy, he was the president of the jazz school A.R.P.E.J (Paris) for 2 years.

Then he created his own music school AVEM in 1998 in the suburb of Paris. He also taught music in various schools and notably for the French Education Minister.

Many Chinese students who want to be a professional musician like his original pedagogy in China.

Celebrities estimate his know-how like Wang Fei (he taught her both daughters).