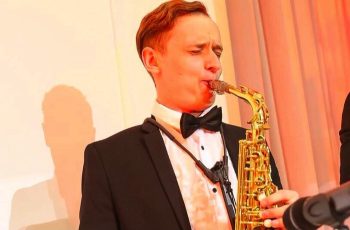 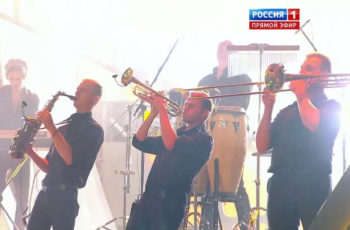 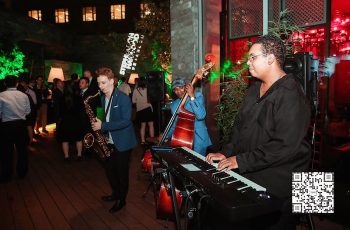 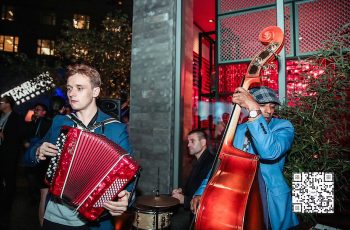 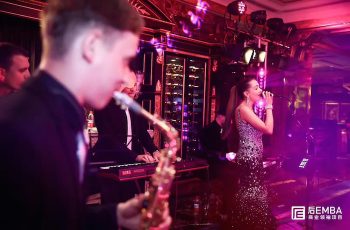 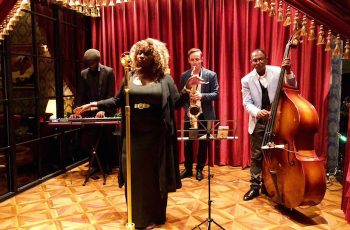 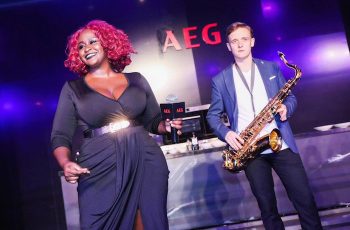 A native of Moscow, Russia, Victor began playing tenor sax in high school, and by his early 20s had worked with legendary jazz guitarist Kenny Burrell and performed at famous venues like Yoshi’s Jazz Club and won second place at the 2013 International Jazz Saxophone Competition. His main instruments are guitar, saxophone, piano, bass and accordion. Praised for his tenacity and inventiveness as a multi-talented musician, Victor is working on the release of his debut album. And now living in Beijing he has performed at many concerts at National Theater and also played with pop stars like Zhang Liangying and Ding Ding.