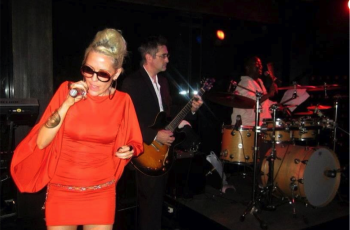 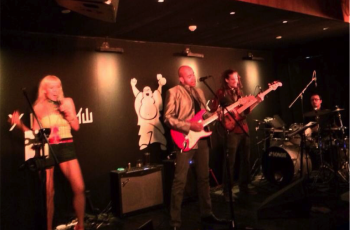 ‘You’d be paying $200 a head at a club in New York to see people of this quality play.’ — CHINA DAILY


Just back from performing in the 10th Shanghai Jazz Festival, Nancy is on fire. She formed The Fantastic in the Year of the Dragon & they’ve taken the Dong Festival, Shanghai World Music Festival, Migas, Yugong Yishan and venues all over China by storm. N&TF are a mix of energy, style and class. Bringing you their own blend of blues, rock and funky pop styled covers. With their own brand of cool, you will feel so good on the sounds and fun feeling you’ll have to look down to see The Great Wall of China.

Oh, and you can clap and dance or, if you are able to, just sit and enjoy. There are no rules and only one goal: to have a good time.

Videos of The Fantastic: