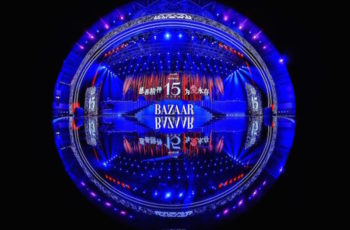 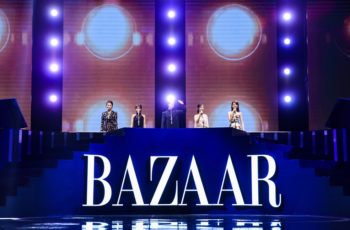 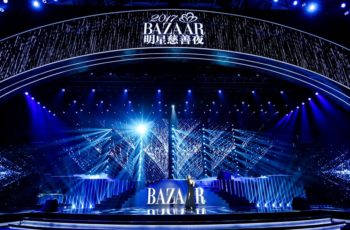 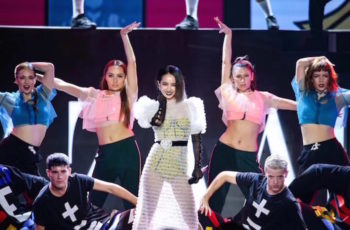 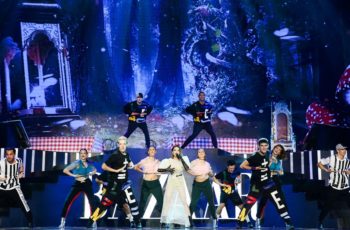 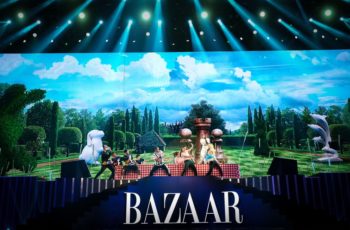 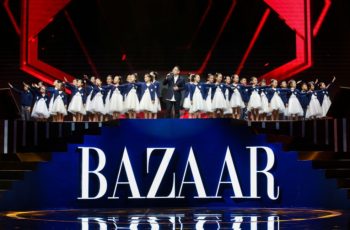 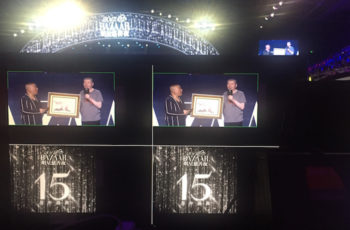 When you hear about Fashion Magazine, you probably think of gorgeous ladies and gentlemen who are in luxury attires who have nothing to do with poverty. However, Harper’s Bazaar China has started “BAZAAR Stars’ Charity Night” and has proposed to “let the charity become a kind of fashion.” September 9th 2017 is the 15th anniversary of “BAZAAR Stars’ Charity Night”. With over 400 celebrities, 2400 fans and 300 media, the gala raised over 100 million RMB.

ARP Creative have provided video production and VJ service to “BAZAAR Stars’ Charity Night” in the past years. For this 15 years extravaganza, our visual covered the main screen, side screen, ground screen and rolling screen.