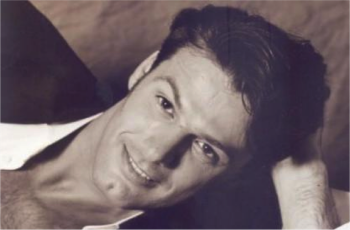 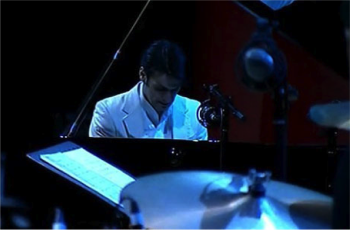 Moreno is an Italian pianist, composer and arranger. He started to study piano and accordion at the age of 6 with Mr. Rovro Mariano. Since the age of 9, he have been playing piano, keyboard and accordion in several bands. From the age of 9 to 13, Moreno won several national and international music awards. He also studied clarinet at Benvenuti Music Institute of Conegliano and studied piano at Corelli Music Institute of Vittorio Veneto with Mr. Pasqualis and Ms. Anna Romano Colonna, at Pollini Musical Conservatory of Padova with Ms. Christine Meyr and graduated from Tartini Musical Conservatory of Trieste and Venezze Musical Conservatory of Rovigo. He also studied Jazz piano at Dizzy Gillespie Jazz Music School of Bassano del Grappa with Mr. Marcello Tonolo, Jazz theory with Mr. Paolo Birro and music ensemble with Mr. Roberto Beggio.

Moreno has also taken part in many TV advertising, magazines and fashion shows in Europe, States and China.

Musicals:
On Your Toes
Dance Under The Stars
West Side Story

* “All or nothing at all” ft. Wu Yongheng album recording