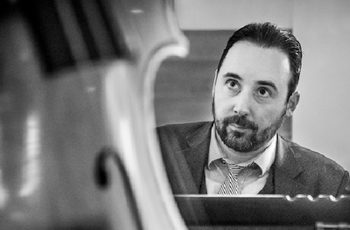 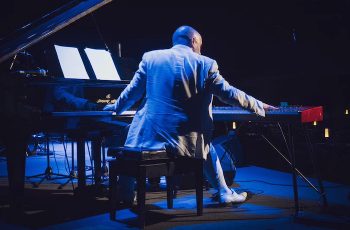 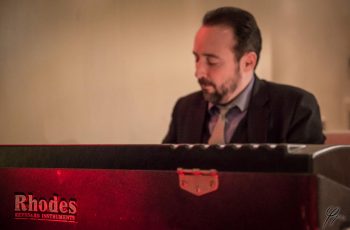 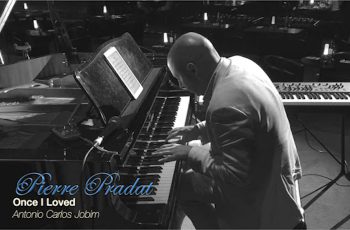 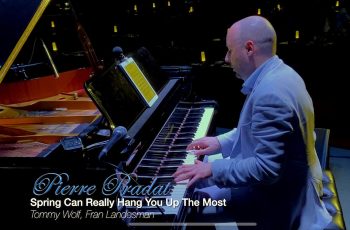 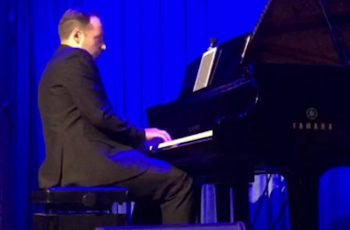 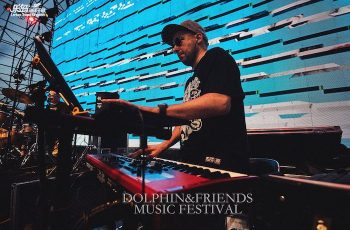 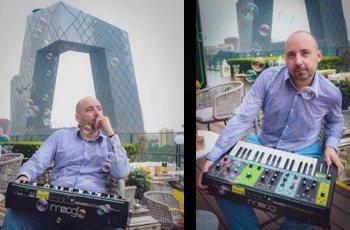 Pierre is a French jazz piano and keyboard player, band leader, composer, sound designer, producer, teacher, and actor. He was born in Nancy, France. Now in his early thirties, he is a highly respected musician in Beijing.

His greatest influences include the music of Bill Evans, Herbie Hancock, Keith Jarrett, Chick Corea, Kenny Barron, Miles Davis, and Wayne Shorter, among others. His music covers a large range of styles while delivering his own brand of creativity and personality. Pierre’s musical education began with classical piano lessons at his hometown’s National Conservatory at the age of six. He began to study Jazz at the age of 13. By the time he was 18, he had already graduated from the Music Academy International, one of the most prestigious contemporary music institutes in Europe. His primary mentors included acclaimed teachers Pierre-Alain Goualch (Piano) and Jean Bisello (Funk Bass).

He performs constantly at the best award winner live music venues (bars, clubs, concert halls, restaurants and festivals); most luxurious hotels (lobbies, ballrooms), and renowned sites; he has been working at hundreds of events planned for the world most prestigious brands, organizations or official and private ceremonies.

He is a member of LFO,  a unique live act in Beijing. The Trio consists of three French old musical accomplices, Pierre on Keyboards, Billiard on Bass, Nicolas on Drums. They explore the heritage of Soul from the 60s, Funk and Jazz-Funk from the 70s, Electro from the 80s and House from the 90s but also bring new original compositions inspired by those old school classics. A unique sonic experience crafted with improvised electric soundscapes and a solid musical alchemy.

* Solo “Everything Happens To Me”