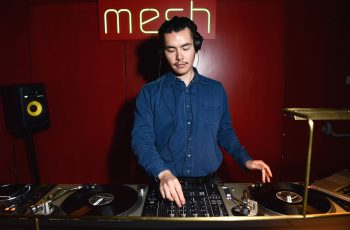 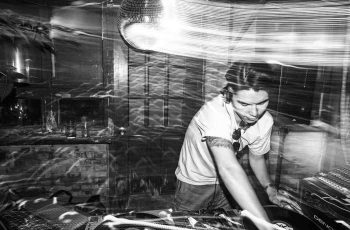 Residing in China’s capital since 2010, Juhstynn aka Justin Culkin has entertained audiences right across the board from corporate events and luxury hotels to music festivals, nightclubs and beach parties. Such events include Victoria Beckham’s Range Rover Evoque launch where he was chosen to play the swanky and sophisticated after party.

Born and raised in the UK, Juhstynn has performed at renowned nightspots such as Manchester’s Sankeys and London’s Pacha, The Egg and Public Life. He was also awarded the Sennheiser prize for Best Music Production Recording when he graduated with a B.A. in Music Management and Studio Production at Bucks New University back in 2009; that same year he also worked at Global Gathering regarded as one of the UK’s major dance music festivals; and in 2008 he placed runner-up in iDJ Magazine’s Raw Talent Competition where Nic Fanciulli labelled his DJ mix as “amazing” and “the perfect warm up”.

Flexible and open-minded, Juhstynn is a DJ who resists conforming to just one style of music. Eclectically driven and a love for blending old records with new, he continues to cater for the subtlest of situations as well as the most demanding dance floors.