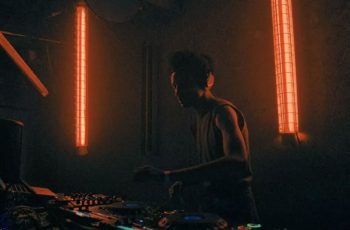 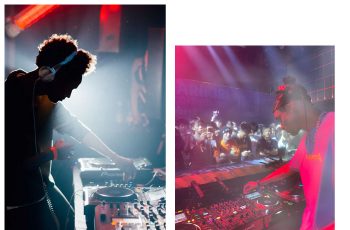 Meanwhile, if you follow the  hip-hop/R&B music, you probably have heard more than once “HARIKIRI on the beat”. As a producer, he has collaborated with Chinese rappers/ hip-hop singers like Higher Brothers, 谢帝、朴宰范、GAI、Cee、阿克江、ChaCha、万妮达、Koz as well as international rappers like Guapdad 4000 and Bohan Phoenix.

Last year, HARIKIRI produced“CDC Cypher 2020” which won the award for Best Music Composition at the QQ Music Awards. He also released two music project, “339 EP” and “黑曜石 EP”, both of which are highly acclaimed with features from many of the top rappers in the industry.