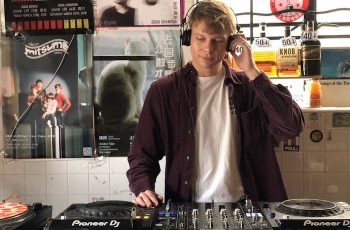 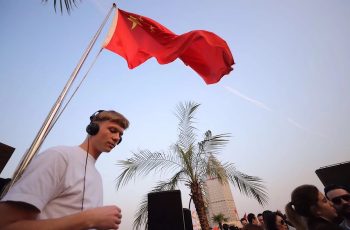 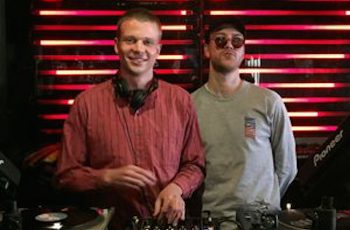 Frau (Matt Hildebrandt) is a vinyl DJ and selector who is known for his varied sets, mixing together different genres with very little reliance on effects and tricks, instead of valuing selection and sequencing, settling into a solid groove or switching up the vibe with each track. He plays everything from Left-Field Disco, House, Techno, New Beat, EBM, mixed in with a bit of Balearic, Fusion, Jazz, Hip Hop beats and more than enough Italo and Afro to spark the fire.

Originally from Melbourne, he’s been in Shanghai for over 5 years and more recently, holding down residencies in Shanghai at Le Baron, Elevator, Arcade, URVC, Dada, C’s as well as nights at Arkham and all around town, keeping it fresh with new finds and an ever-expanding record collection.

Frau is the curator of NTS Radio London’s LIve from Shanghai series, which is a monthly radio broadcast featuring China’s finest DJs, producers and crews.