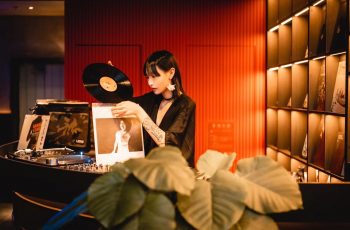 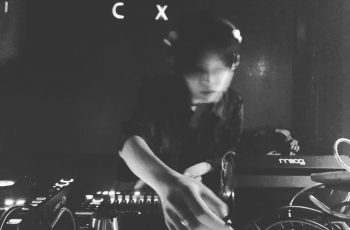 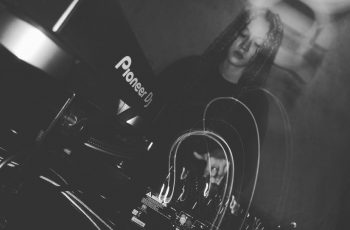 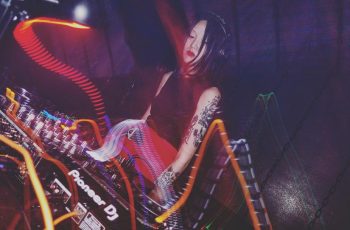 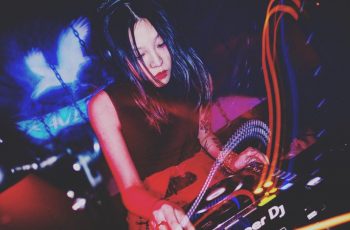 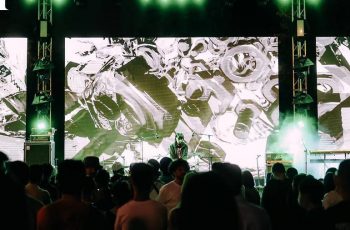 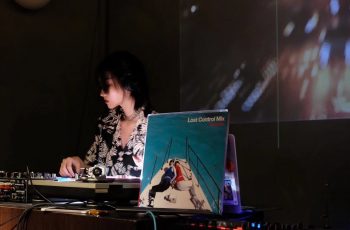 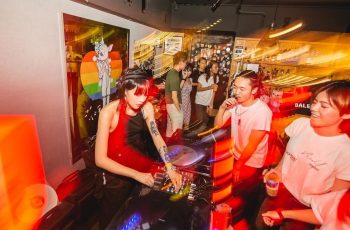 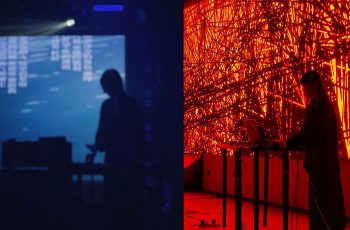 Emi is a producer/DJ. Over the years she has been exposed to different music and cultures and since 2016 she has not only been active

in the underground music scene performing, but also using her music to collide with film, exhibitions, and fashion. Since 2021 she has been working with visual artist w1an as an AudioVisual group NGC 6302.

In 2017, her AudioVisual group’s work, short film <COCOON>, won the best experimental short film in Amsterdam. As a producer, she created music for an animated promotional film for the Forbidden City, made the soundtrack for Shanghai/Shenzhen Fashion Week campaign, wrote the soundtrack for Vivo Lab‘s flagship shop, worked on the soundtrack for the Shenzhen football team, and participated in Shenzhen Frontier Fringe Centre’s “Here is a Zine project” in Tokyo, Poland, Hong Kong, and Shenzhen.

In 2020, she performed as a DJ with Edison Chen in an Adidas TV commercial.