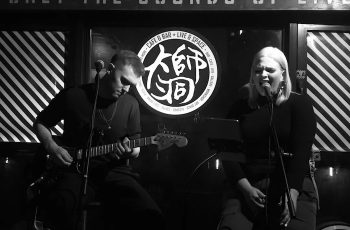 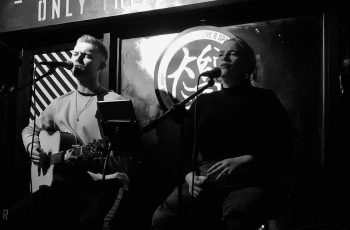 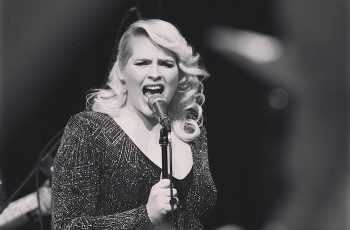 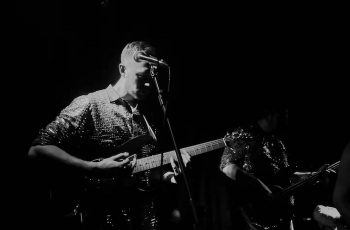 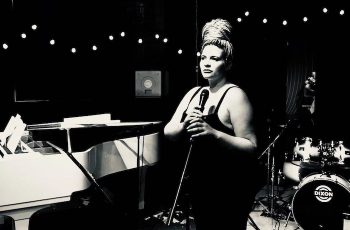 Tea is a Croatian solo singer based in Beijing. She fished school for Opera Singing in Singing in Zagreb, Croatia. She was a member of bands such as disco band Flip Side and Spanish rock band Ginko.

Josh is an indie musician from Scarborough, UK. He has been playing guitar for 20 years and was the lead singer of the London-based indie-electro band, Honey Hotel. His solo work is heavily inspired by bands such as Radiohead, JMSN, Bonobo, Childish Gambino, the Red Hot Chili Peppers, Jimi Hendrix, and Al Green.

T & J mix fresh RnB, Hip-Hop, Pop, and Soul songs with Jazz and acoustic-driven grooves. The two were brought together after the discovery that they were both huge fans of artists such as Jorja Smith, H.E.R., Solange, Fatima, Amy Winehouse, and others. They then made a commitment to bring these contemporary sounds to Beijing. The pair boast decades of experience between them, and promise to bring something fresh and sexy to the ears of you and your many secret lovers.