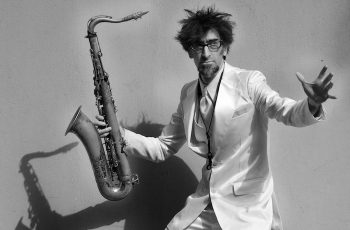 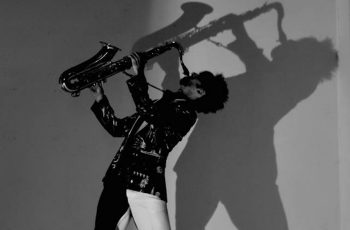 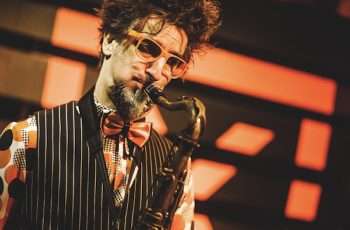 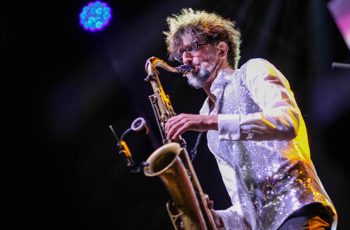 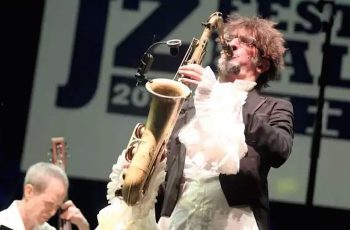 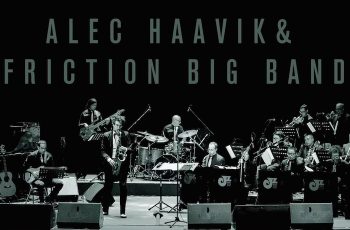 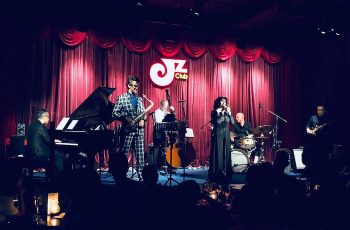 Originally from New York City, Alec is now the most famous saxophone player in Shanghai. His bilingual (and humorous) discussions of jazz techniques and history transported him to host “More Than Jazz”, a TV show for ICS / Shanghai, and lead jazz improvisation workshops for the Saxophone Society of Guiyang. Ever-expanding, Alec’s universe also included a performance at the Shanghai Oriental Art Center based on the music of classical composers Messiaen, Schoenberg, and Bach.

From intergalactic to international, Alec has performed in jazz festivals across China including many appearances at the Nine Gates Festival in Beijing and the JZ Festival in Shanghai. He has been a featured performer for lifestyle brands such as Mercedes Benz, Jaguar, Cartier, and Ballantine’s. Alec has also been profiled by Lonely Planet Television (Discovery Channel) and Shanghai ICS.

2012 sent Alec to seven international jazz festivals, including Blues to Bop in Switzerland, where he premiered his original tune “42 Bus” as a big band ballad. Alec also appeared in the Daegu Jazz Festival in South Korea, and the Shenzhen Jazz Festival (China).

Alec’s “Friction Alliance” CD landed in 2012; the trio pulses with rock-edged operatic jazz. The 15-minute anthem, “Step Into the Red Ball” was encapsulated as a video short for the aptly-titled ICS/Shanghai show“Edge.” Rounding out 2012, Alec was featured on the CD “Live in China” by the jazz bassist David Friesen.

Alec’s primordial musical soup includes cello at age 5, trombone as a teenager (performing with guest soloist Branford Marsalis), and two recording contracts as an “indie” rock artist. Alec received his Master’s Degree in Jazz Performance at the Manhattan School of Music, where he studied with Dick Oatts and Mark Turner and performed and recorded with schoolmate, Famous Jazz Singer Jane Monheit.

Sep. 2013, Alec has been invited to performing with Top Acid Jazz/Funk Band “The Brand New Heavies” in JZ music festival Shanghai, which is the second huge Music Festival of Asia.

* A Tribute to Dexter Gordon