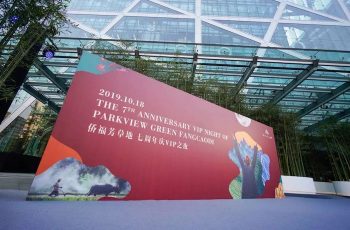 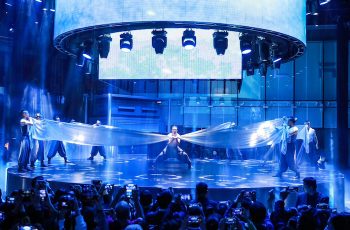 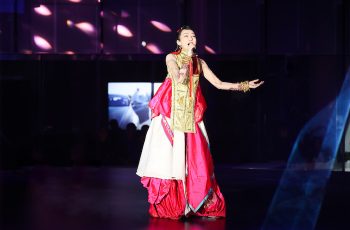 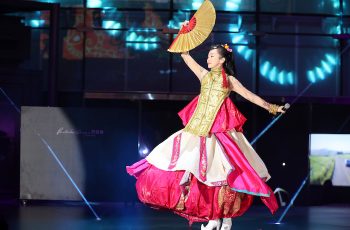 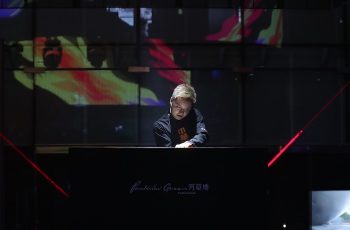 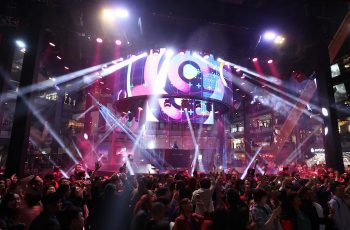 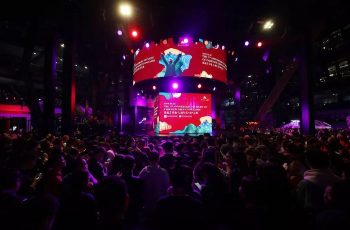 October 18th, 2019, an extraordinary VIP Night event left a tremendous mark of the 7th anniversary celebration of Parkview Green FangCaoDi. The night highlighted the oriental traditional culture with the theme of “All Directions, All New”, series of artistic performances were presented according to the mystical spiritual guidance of “Qinglong” in the East, the “White Tiger” in the West, the “Linnet” in the South, and the “Xuanwu” in the North. The performance aimed to inbridge traditional culture and contemporary lifestyle trends. On the occasion of the 7th anniversary of the year, Parkview Green FangCaoDi unfolded the sincerity to its beloved confidants and invited new friends to join on the new journey moving forward.

ARP Creative arranged performing stars for the beginning and ending phase of the event. The opening chapter – East: DJ L, recognized as one of the world’s top 100 DJ and a well-known music producer from China. At the celebration scene, he used a variety of musical elements to interpret original melody notes, bringing the atmosphere to high tide. The closing chapter – North: As the unique Chinese musician who had won the BBC World Music Award, and first Chinese enlisted for Grammy Awards, Sa Dingding’s performance saluted to the North. With the recognizable voice and oriental charm, the three familiar songs of “Wanwusheng”, “Free Lotus”, and “Dream in the East” brought an unforgettable audio-visual feast to the evening.