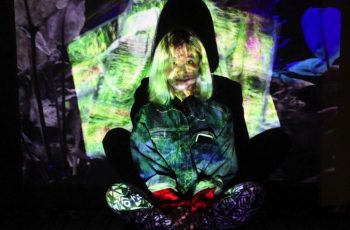 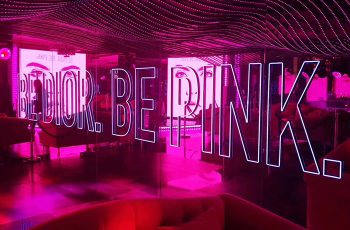 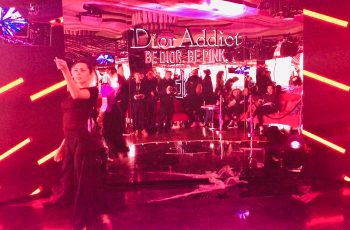 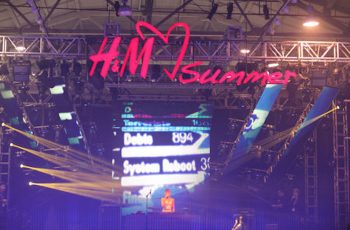 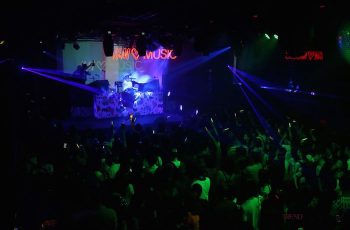 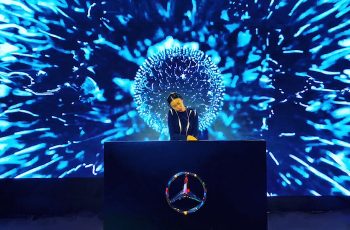 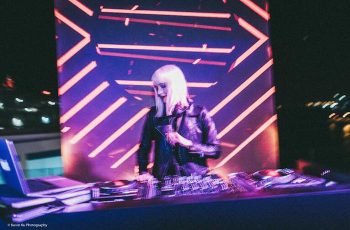 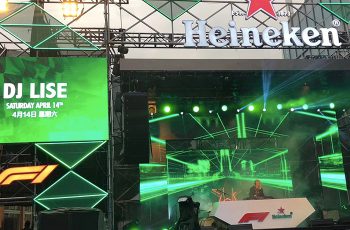 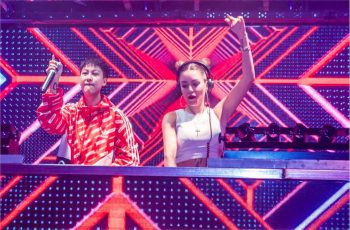 As a super rare female VJ, NY approves that the visual jockey can create a harmonized, visual component to further the audio-performance of the DJ. She began by doing various visual projects with some of Shanghai’s leading underground clubs and promoters, then became a cutting-edge artist in the electronic music scene. She has performed alongside Zombie Disco Squad, Sun GliGers, High Klassiﬁed, Blende, Zimmer, LOEFAH and Brainfeeder.