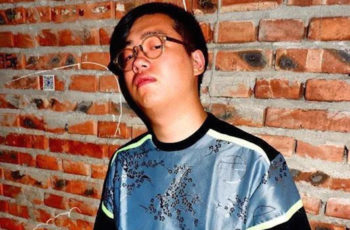 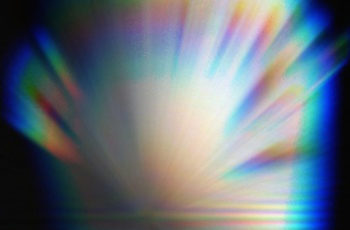 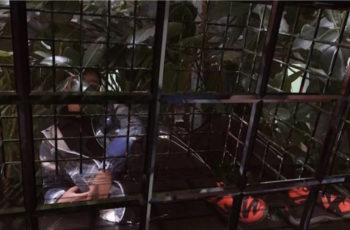 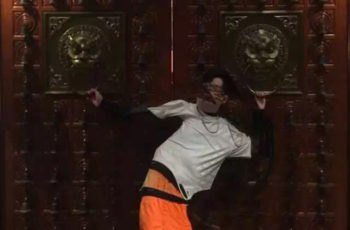 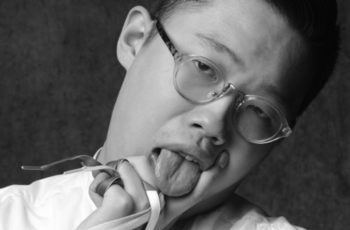 PUZZY STACK, a talented young boy who studied Beijing Opera in his childhood. With his extravagant comprehension and sensitivity of music, he started his DJ career in Beijing back in 2013. As a young and fresh artist, he involved in many different kinds of music. This talented boy is not only good at the mix of techno, but also has a lot of accomplishments of bass music. No matter it’s Trap, Grime, Club Trax, or Footwork and many other kinds of music, he can always make it sound perfect in his set and impress the crowd.

As Radii China comments, “Puzzy Stack is one of the most well-known young DJs in China, and definitely a fixture in Beijing, where he can be found playing most weeks in the city’s main nightclub, Dada. His sets jump across the spectrum while leaning heavily on more melodic club tracks. He also runs the clubnight series S!LK with fellow Beijinger Yesen.”

In May 2017 his closing set at Boiler Room China x TRAX Magazine 20 Years blew away tens of thousands of viewers.