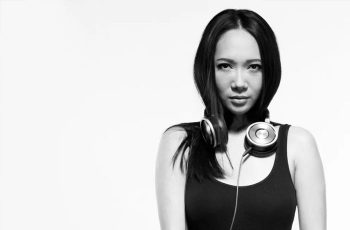 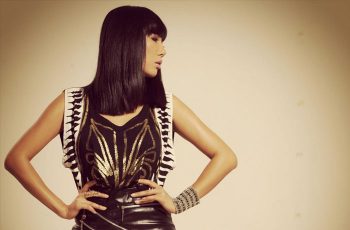 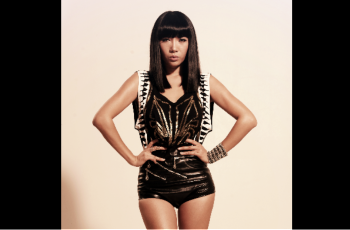 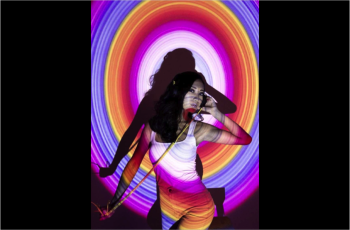 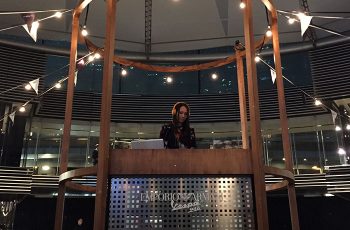 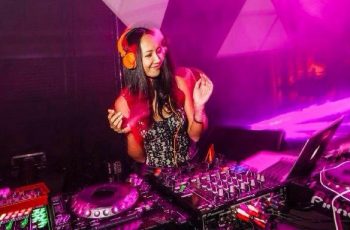 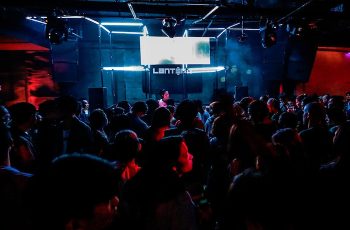 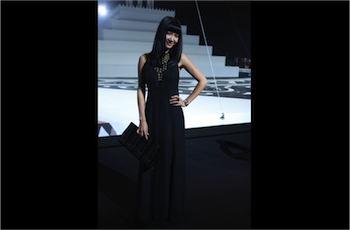 “Diva Li is not only sought after by many music fans in the party scene, but she is also a leader in domestic electronic music production. Her works contain rich and delicate emotions, tense but minimalist melody, and straightforward grooves. ”

As the daughter of famous singer Zhang Mi, Diva grew up in an environment where music was a key element. After she fell in love with electronic music, she stepped from the dancefloor to the DJ stage.  Her solid foundation in music quickly made her one of the few extremely outstanding female DJs in Beijing. Her proficient mixing skills between progressive, techno, and house and her special vocal taste have made her frequently invited by major clubs and events around China.

In 2013, Diva participated in “I’m Not a Star” reality show and won the championship of the season. Nowadays, as one of the new generation of stars, she is not only a fabulous singer like her mother but also a dazzling new star as a DJ, an electronic musician.

As a producer, she was selected by an international label in 2013 and released her debut EP “Walking On Snow”. She also invited Yoshi Horino, Datakestra for remixes. In the same year, her single “Always Staying Here” and the MV was released and received a lot of hits online. In the following years, with a deeper understanding of the music scene and her unique voice and ideas, Diva published several singles.  “Phantom True” EP vinyl with Mickey Zhang, and personal EP “Traveling” were released in 2018. In February 2020, a 12-piece rubber album “ESCAPE” was released, which was distributed by the famous distributor Kompakt in Germany. In the same year, he also released an indie electro-acoustic single “US”.

In 2016, she put her DJ set on Boiler Room live. In 2020, invited by Fever live, she created a special live show combining her music with her vocal and a handpan.