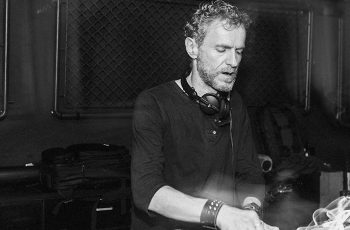 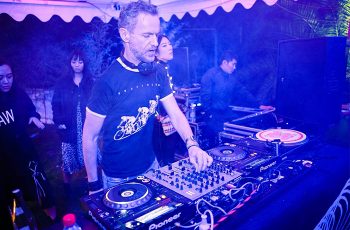 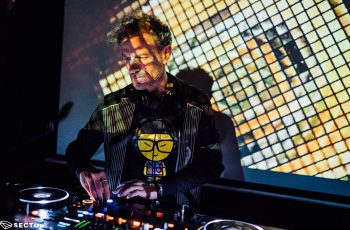 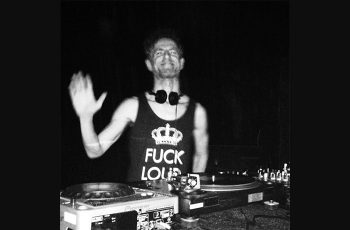 Zuckermann produces electronic music with an experimental approach and a serious attitude. His DJ-sets reflect his work as a producer. They surprise and go beyond the obvious.His appearances include Boiler Room and he plays at some famous and infamous clubs and festivals, these days mostly in China where he lives but also in throughout Asia and occasionally in Berlin. He also is co-running Lebensfreude Records and Destroy All Monsters in Berlin.

His body of work features more than 25 releases and remixes. That includes his album ‘Serendipity’ that made it to ‘Video of the Month’ in Germany’s leading Groove magazine, led to an Electronic Beats ‘Mix of the Day’ feature, and also a couple of high profile reviews and interviews – among them a solo show with “Germany’s John Peel” Olaf Zimmermann.He just released his second album ‘Solenopsis’ on Berlin’s most underground Techno label ‘Destroy All Monsters’, and while the reviews are flowing in, DMCWorld already featured his artist and the album’s roots!His DJ appearances include Boiler Room, Sónar, or Yinyang Festival at The Great Wall of China, and he plays many regular gigs all over, in Vietnam or Japan.

Zuckermann is using a serendipitous approach to produce electronic music.He uses field recordings, deliberately randomly selected sounds, improvisations, or other music styles, like Jazz, classical, or 20th century modernism. While the result is often leftfield, most of it will still make you sweat on that dancefloor.He held residencies in Shanghai’s best ‚Elevator‘ and is now a resident in Hong Kong’s #1 underground hub ‚Social Room‘.He co-runs ‘Lebensfreude Records’ from alternating in between Berlin, Hong Kong and soon Beijing, with his partner Negativ Dekadent pulling the strings in the German capital.