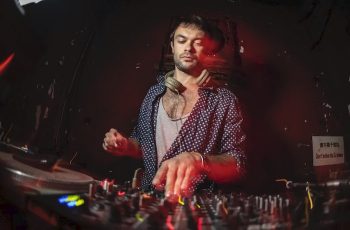 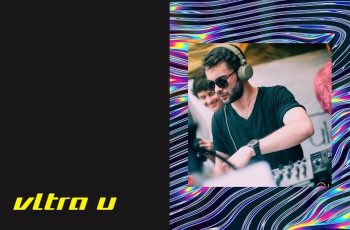 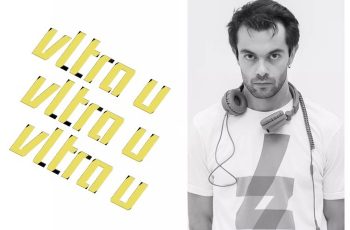 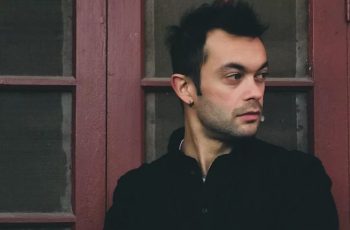 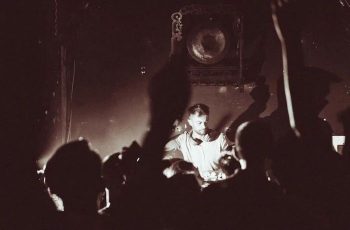 VLTRA is no stranger to dance music: since his early teens he had enjoyed the vibrant clubbing scene of his native Belgrade, capital of Serbia. Being surrounded with DJs and producers inspired him to share his own vision of electronic music, first as a part of a duo called Vintage Future, later on on his own.

In March 2017 he participated in RecRoom’s Open Decks competition, ending up taking first place in the month’s edition. This rose awareness of his music, and soon enough VLTRA was asked to play on Back2Basics events with international acts. Invited to be a guest artist on the monthly Toxic Podcast, VLTRA ended up in Pyro Music’s Techno Chart in the very top.

His sound goes from retro Synthwave to Chicago House, Microhouse and Progressive Techno, but his preferred style is Deep and Tech House, all of which he blends into a never-ending and uplifting dance set, full of anticipation, excitement, and positive vibes.