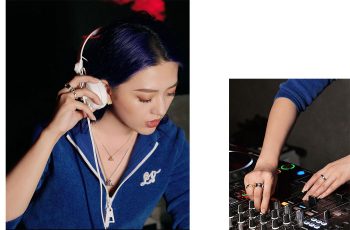 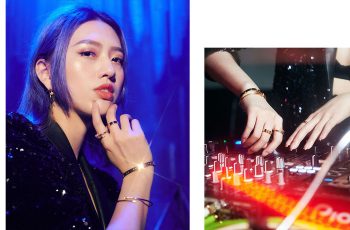 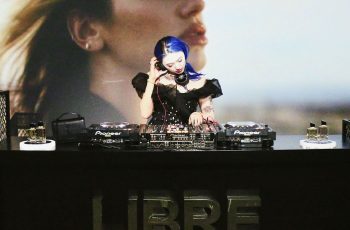 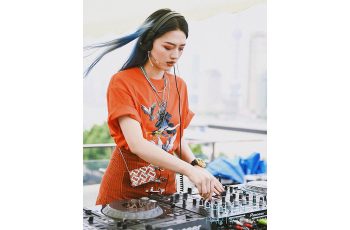 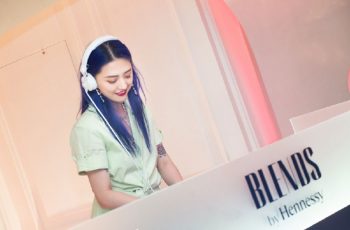 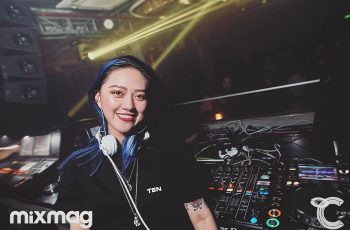 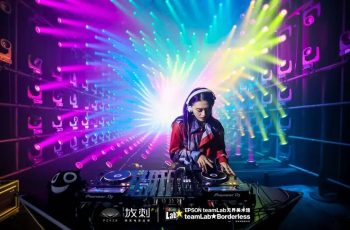 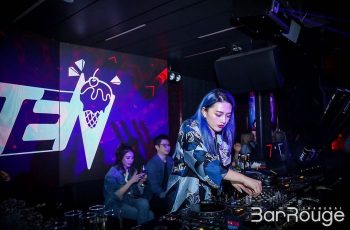 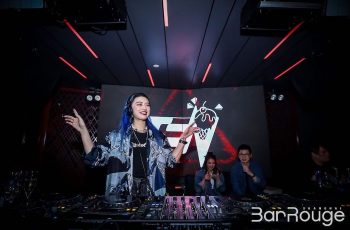 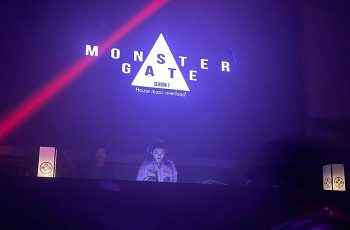 DJ Ten, known as Li10, is a fashion icon. She studied at the Japanese Culture and Fashion Institute. Whether it‘s clothing design, fashion wear, street style beauty, everything is proficient, and the battle index is extremely strong. Her slightly boyish style and cool appearance have gained millions of fans following on all social media. As one of the most popular fashionistas, she can be captured at countless brands’ events.

Today, Li10 has a new identity, DJ Ten. She did not follow the music taste of the ordinary majority but her own true feelings. She went 100% underground.  Spreading the power of Techno, she defeated countless flashes from not only the cameras but also the dancefloor.

Now her fans generate a more mixed and energized crowd. They believe that in near future she would become the Peggy Gou of China.