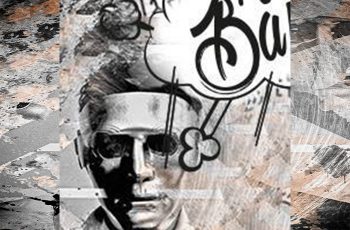 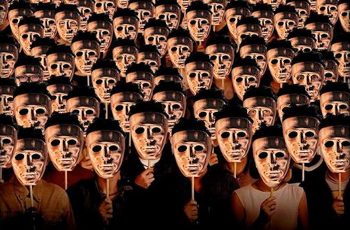 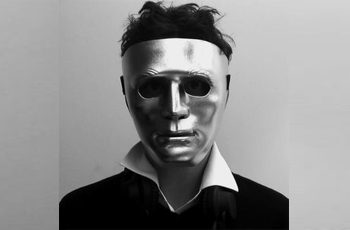 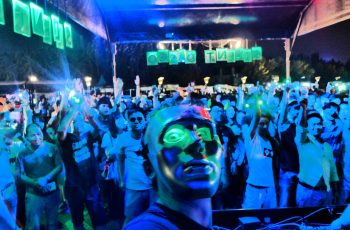 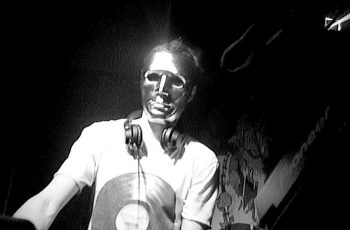 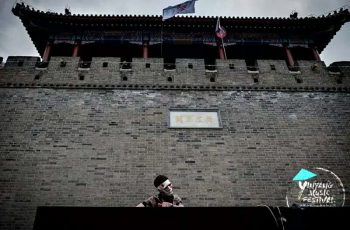 Electronail is a French DJ producer since 2002 who begin as a professional drummer in the best clubs with the most talented producer in the world. After some time he started to play and produce his music in many festivals and clubs. He tried to mix many different styles and rhythms which is his particularity. He has been influenced by artists such as Kill the noise, Culprate, Dirtyphonics, Split & Jaxta, Neelix, Camo & Crooked , Savant.

Now, he provides an increasingly dynamic and full of surprises set with a selection of ever more eclectic music.

He spends his time searching for new tracks and discover new producers to keep his music always progressive.