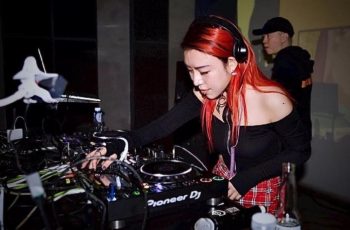 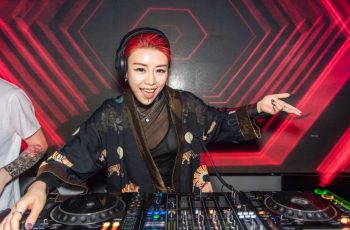 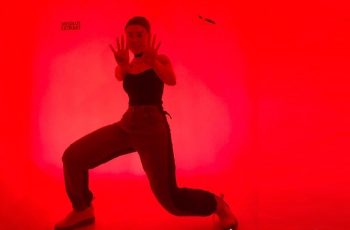 A mix of Hiphop, R&B, Trap and UK garage, House, Future Bass, ESA is the name to bring all the good vibes for the dance

floor since 2012. Now she’s founder of the creative music event brand P.O.F (Piece Of Face) and member of music collective PREME to push the boundaries between music, fashion, art and street culture in China.