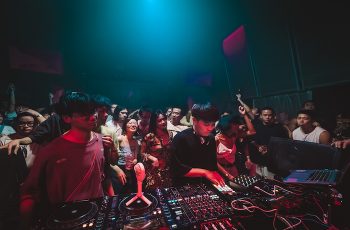 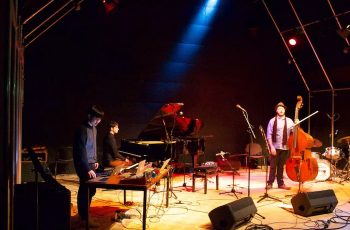 3ASiC is a Nanjing-born and Shenzhen-based electronic musician, who finished recording arts and sound design degrees in China and the Netherlands. In addition, he is a geek who started coding in primary school. These backgrounds have made him extraordinarily obsessed and sophisticated with Sound and Technology. Both his genre and ways of making music are uncommon. Recently he loves physically blowing people’s speakers with intangible extreme sounds. He has been actively participating in the Chinese underground music scene since 2013. He played special shows in many underground clubs as well as music festivals around China. He was also invited to perform at ADE (Amsterdam Dance Event) in Europe. His recent singles and lots of unreleased tracks you can find in his personal radio and DJ set show his vision and next step. Featuring Chinese rapper Jony J, he produced a super hit song that achieves around 100 million streams. He has also been supported by international platforms such as Red Light Radio and Bass City, and talented musicians like Noisia and Ivy Lab. He usually fuses bass, grime, experimental, trap, techno sounds in his set, to create an unusual raw vibe in the dancefloor.