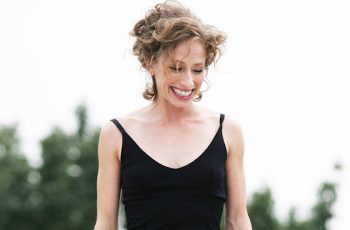 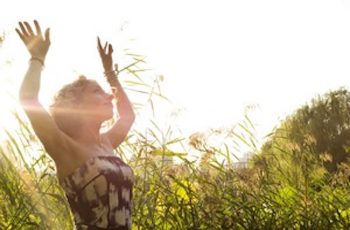 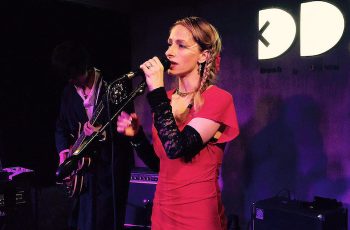 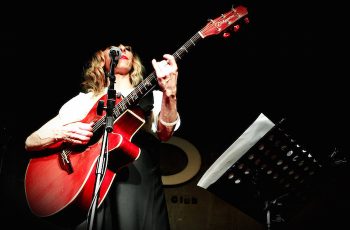 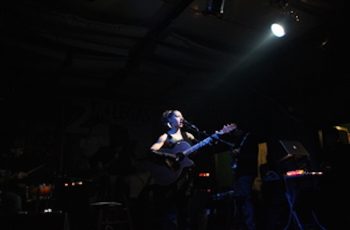 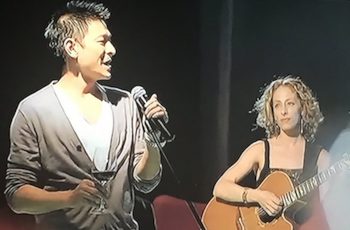 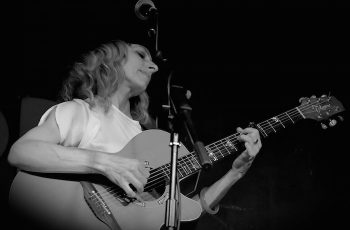 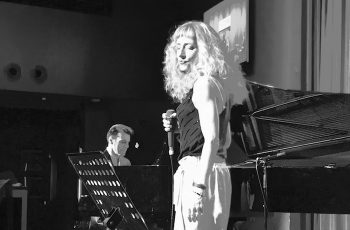 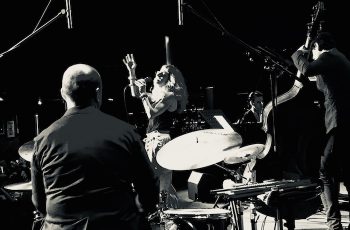 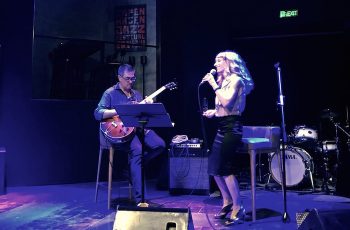 Anyone who’s anyone in Beijing knows the name and voice of Jess. One of China’s best jazz vocalists, Jess has spent 20 years gracing stages, festivals and music venues all over China with her amazing voice. She moves between her jazz quartet, her singer-songwriter project and her electronic band, “Chinatown.” A resident jazz artist for Beijing’s acclaimed East Shore Jazz Club for 4 years, she has also shared the stage with highly popular vocalist Gong Lin Na, sung for the 2008 Beijing Olympics, performed at an event for Quincy Jones and has appeared for the highly popular Midi Music Festival shows all over China.  Jess is highly sought out for VIP events for Mercedes Benz, Audi, BMW, Volvo, Hermes, Ferrari, Tiffany’s, Bazaar Magazine and many more high-end brands. The Blue Note Beijing, Yugong Yishan, DDC, Mao Livehouse, Jianghu Bar have all welcomed Jess on to their stages.

If you haven’t seen her you will have definitely heard her singing on your radio, television and cinema screen. A songwriting graduate of the world-famous Berklee College of Music, Jess has honed her craft and was recently featured in her mentor, Pat Pattison’s “Songwriting without Boundaries” (2013). Her jazz quartet and her original music were featured in the 2010 Andy Lao hysterical remake of “What Women Want”. Jess’s vocal and writing talents have also appeared nationwide in China for commercials for GM, Audi, Samsung, BMW and many other high-end brands. In 2014, in the final climactic scene of Cui Jian’s movie release, “Blue Sky Bones”, you can hear Jess’s voice in character.  Jess has fantastic control over her voice; she can easily sing different nuances and characters.

A woman of many talents, she has starred as the heroine lead role in a short film “Tube Girl”. Many well known Chinese TV and radio shows have requested her as a special guest; and if you want to find out more, there is even a documentary of her life in China which aired on national TV (CCTV4) in Sept 2014.

Jess has 4 released albums showcasing her wonderful songwriting and vocal skills. She is alwasy booked for brands such as Sumsung, Audi, MG.

*You’d Be So Nice to Come Home to