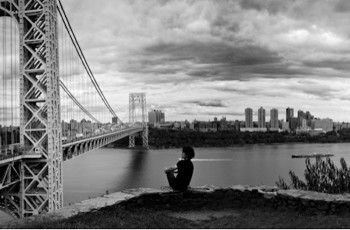 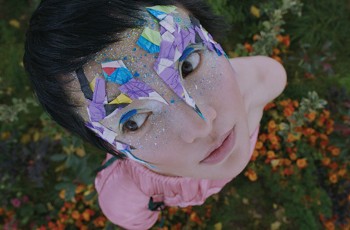 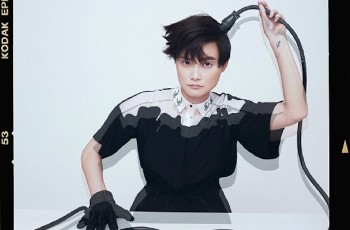 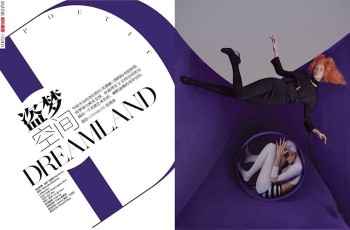 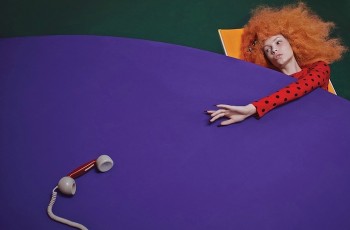 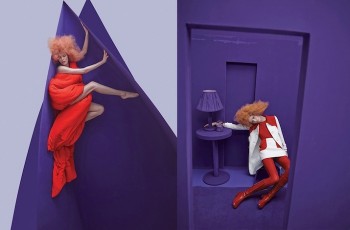 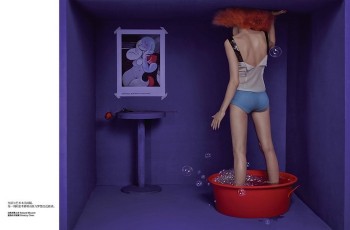 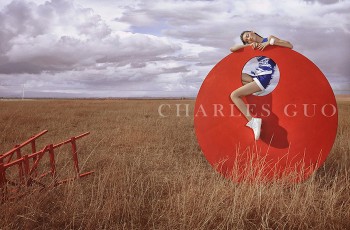 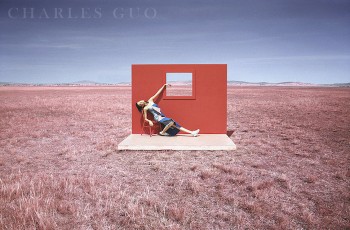 Inner Mongolia, China — The grassland in autumn — Image by © AStock/Corbis 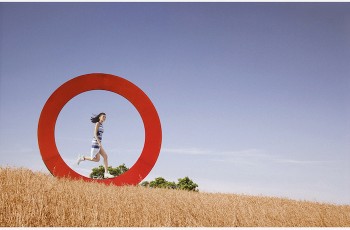 In the past ten years, Charles devotes his efforts and creativity to the art of vision. Driven by strong inner interests, he quit his art director job in Vogue China and went to study at School of Visual Arts in New York. Charles finally became a professional fashion photographer
and set up his own fashion style.

– In 2012, China top fashion photographers, given by SOHU.com

– In June 2013, in an exhibition Hot City, held by Bazaar Art and L-Art Gallery in Chengdu

– In August 2013 , in an exhibition The Color of Light, held in Beijing San Li Tun Orange Hall