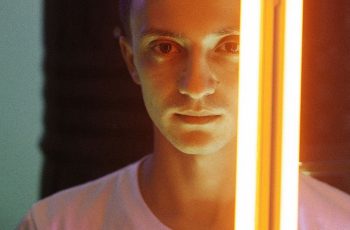 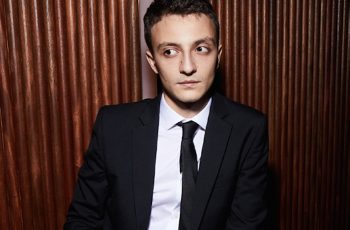 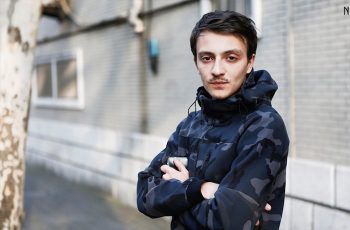 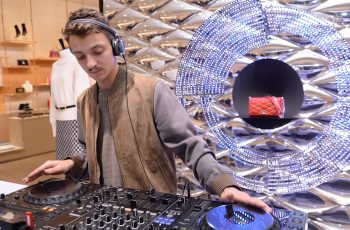 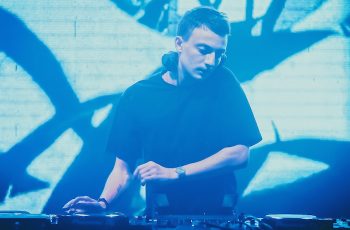 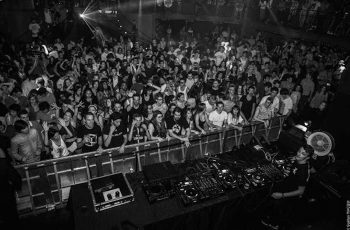 Born and raised in Paris, Victor is based in China since 2014.

With 10 years of experience in the music industry he has a rare perspective in the world of entertainment.

Prior living in Shanghai Victor worked alongside then Daft Punk manager Pedro Winter at hit house Ed Banger Records and played some of the most renowned festivals and venues in the world following the crew from Sonar Barcelona to Coachella.

At only age 18 he had completed two world tours, put out merchandise at legendary concept store Colette, and collaborated with multiple Fortune 500 companies.

Today he is known to have precious relationships with global style icons and his extensive client list includes the likes of Chanel, Louis Vuitton, Audemars Piguet, Nike, Fendi, Tom Ford, Cartier, Dior, and Prada to name a few.