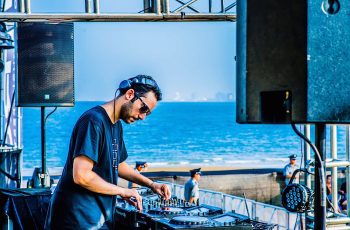 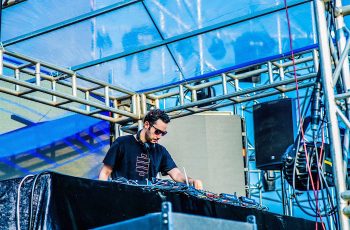 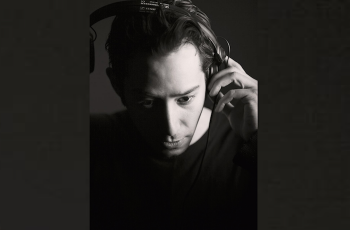 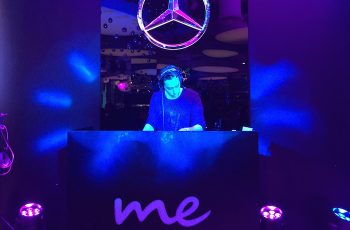 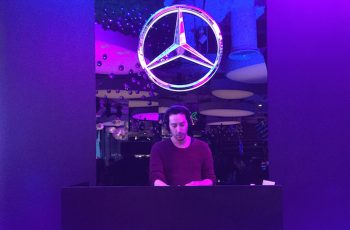 Hamoudeh is from Jordan, born in Beirut, Lebanon. Spent half of his life in Beirut growing up listening to different styles of music, realizing that House music is his true calling. At the age of 18, Hamoudeh came to Beijing to study Chinese, but he had another goal in his mind; to make music of his own. At the age of 20, he started playing Electronic music mixed with Middle Eastern vibes, connecting his love for music to his roots.

His main influences have been the big DJ’s such as Eric Prydz , Fritz Kalkbrenner , Oliver Schories and many others.  It’s what got him into House music and inspired him to start his own. Once he finished his studies, he started doing gigs around Beijing’s popular Bars and Clubs such as Lantern , Ink , Fez , Atmosphere etc . And he has played in big parties and festivals around Beijing, like I.N.T.R.O Festival, Yen party, Modern Sky festival, and The Great Wall party and so on.

He has also opened the night for a few worldwide famous DJs such as Alex Bau, Fabrik Nuke, Nakadia, Truncate.

Now he is looking to spread the love of music to you, reaching your mind through your ears and making your soul dance.