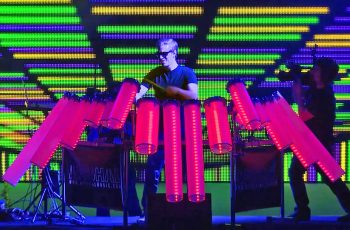 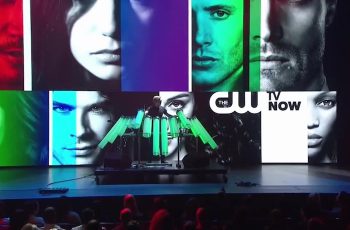 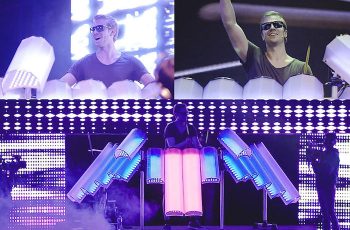 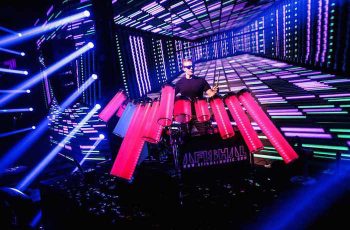 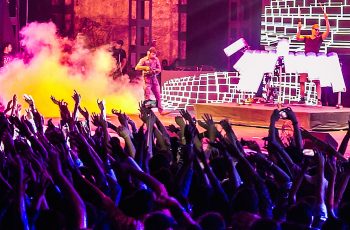 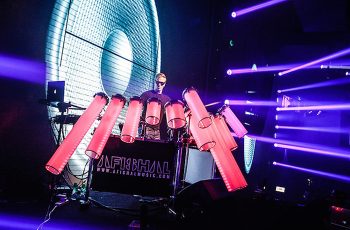 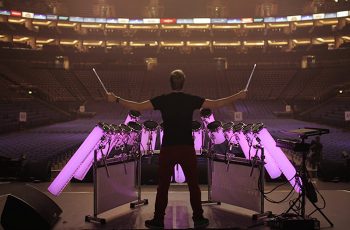 AFISHAL has taken DJ’ing to a whole new visual level with his creation, The TREMOR. A ‘Visual DJ Rig’ he pioneered and developed himself! Whilst a normal DJ would just press play, AFISHAL has the ability to play every sound, lighting effect and graphic, all completely live at the hit of a stick! He triggers and remixes both audio and visuals on the spot, producing the most incredible live show, and with a brand new addition for 2018, AFISHAL can now control thousands of LED wristbands with every hit, actually involving the crowd in his visuals with explosion of light flying across the dance floor! His Visual DJ Show is revolutionising the EDM scene and racking up hundreds of millions of views online! AFISHAL’s unique musical style has been grabbing the attention of the Top 10 biggest DJ’s in the world too, he now has an official Avicii remix to his name and Afrojack just asked AFISHAL to remix his next single!! With his videos going viral across the globe every week, TV appearances on British, Swedish and American National TV, as well as incredible reviews from Billboard and DJ City, there really is no stopping AFISHAL!
The TREMOR was designed and hand built by AFISHAL to fill huge stages, yet pack down into just 4 standard suit cases. Making it very cost effective for international clients. The design of this Visual DJ Rig alone is securing AFISHAL headline slots at Tech Festival’s across Asia and features on TV shows around the world including The Gadget Show Live here in the UK. Although he’s a London based Artist, that hasn’t stopped him performing main stage at the biggest festivals and clubs across 5 continents. He’s produced bespoke shows for huge corporate events filling arenas worldwide and gained a big celebrity following in the process. Even Prince Harry got his phone out to film the show and asked for an encore! AFISHAL is pioneering a new visual way to DJ and making a big name for himself in the process. The AFISHAL DJ Drums were his first invention back in 2012, AFISHAL then redesigned and upgraded this Visual DJ Rig creating a second rig called The TREMOR, which he launched in 2016. They are the original and currently the only Visual DJ Rig’s in the world, giving AFISHAL the ability to remix and perform music live, in the most visual and energetic way ever seen on stage.
Recent Videos:
* AFISHAL – LIVE Concert
* AFISHAL Bespoke Production
* AFISHAL Remix Avicii On TV