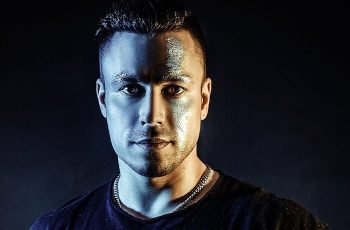 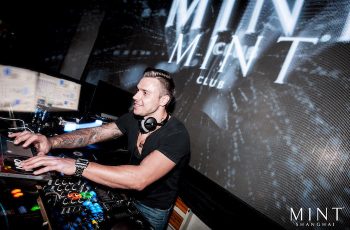 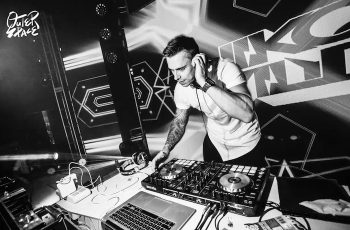 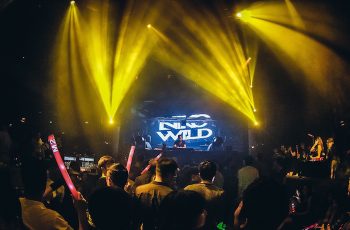 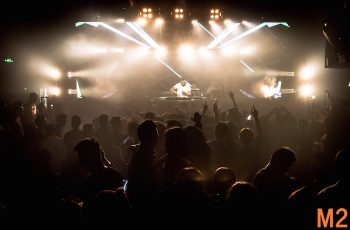 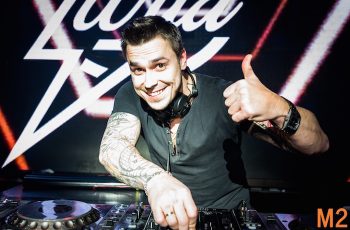 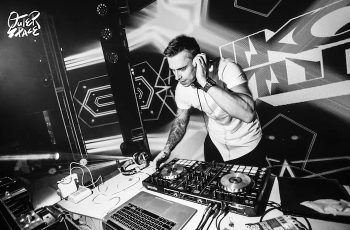 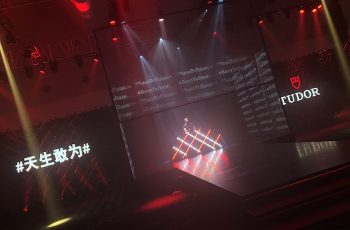 Niko is a DJ and music producer. He is ultimately the shadow in the major global electronic music festivals and fancy nightclubs.  He has made great contribution in the EDM scene in Asia. Niko is particularly good at integrating a variety of music styles by his shockingly superb mixing techniques and unique music taste.

Growing up listening to ESG and Arthur Russell, Niko was deeply influenced by street culture and showed strong interest in music production. When he was 14, he downloaded his first music production software and started making his own sound.

Now Niko is known around the world for his Brostep tracks. His fans are crazy about him as he is a bomb to the dancefloor. Having played at Ultra,  Storm, and EDC, he swept across the major festival dancefloors with masses pure pleasure. Niko has always been invited to perform by brands such as TUDOR, PATRON, SWATCH, GOSHA, and ALEXSANDER KHRISANFOV.