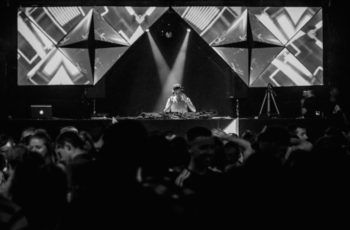 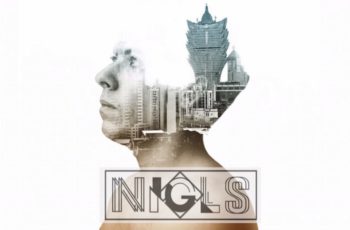 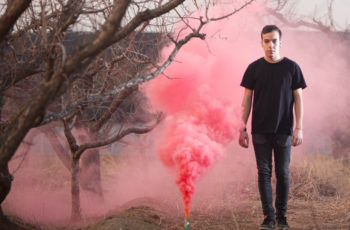 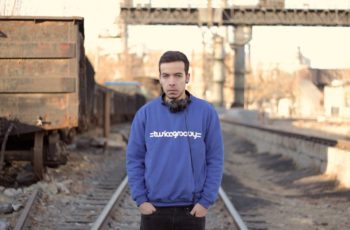 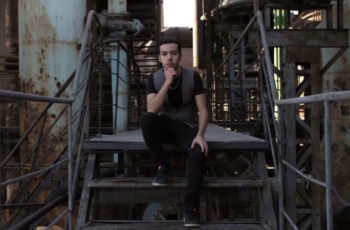 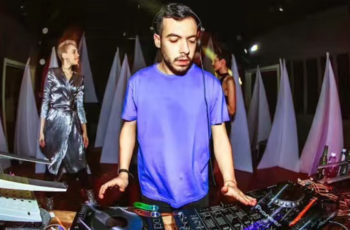 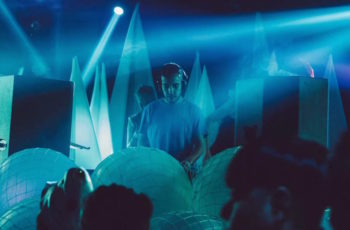 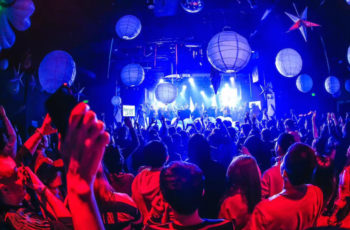 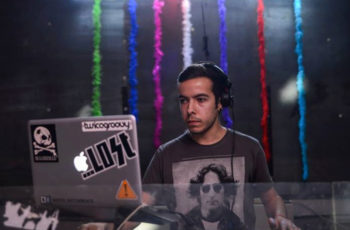 Miguel, also known as Nigls, was born and spent his childhood in Macau.

He started revealing an interest in electronic music when he was still young, fascinated with the world of sounds in the new house music genre influenced by deep and tech. In 2010 Miguel officially started djing.  His sound, inspired by his daily life, reflects his mood and motions. From deep and dark basslines to groovy and melodic tunes, he takes the audience on a magical sonic journey.

As an active party goer, he acquired a good sense of the nightlife scene which permits him to easily adapt to any kind of venue or event. Therefore he not only dj but also organize parties in Macau since 2012 in venues like Club Cubic, Club Berlin, HardRock Hotel, Hac Sa Beach and so on.

Then he moved to Beijing and rapidly became an active figure in the capital’s electronic music scene. Having played with so many big name headliners, Miguel is now himself a big name touring around Asia and playing at big music festivals.