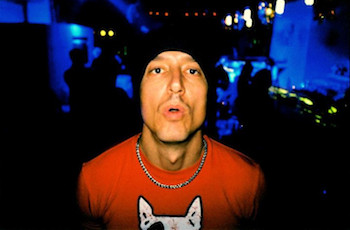 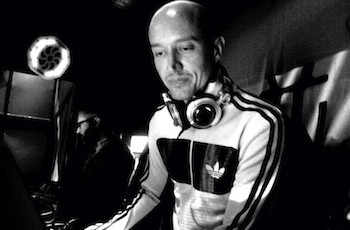 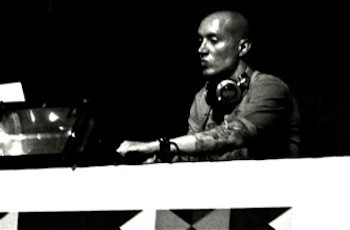 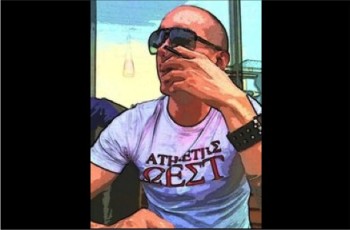 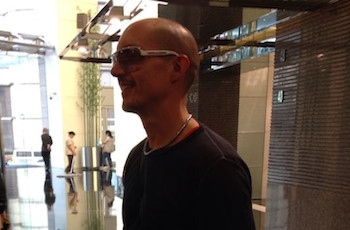 Ludo V was born in Naples, southern Italy, in 1976. The fermenting Partenopean culture particularly marked Ludo V’s personality, whose sensitiveness – really eclectic one- has always been one of his characteristic features. Fascinated by all the music world and related trends since his pre-teenager years, especially industrial music and hardcore/punk Ludo V got in touch with electronic music in 1995, discovering his passion for the innovative sonorities which began to be peculiar to the techno scene of those years. At that time, Ludo already had a definite musical taste, ranging from the German and American electro-scene to the experimental music and house music, as well as from the jazzfunk and hip hop.

A brief sojourn in London during 1995 put him into contact with the, at that time, pathbreaking drum’n’bass/jungle sound and all the pirate radio material that was exploding in the U.K.’s capital. He managed to import the first vinyl crates which he used for DJ set firstly in Naples, where the clubs enthusiastically reacted to his first sets, so that Ludo V was immediately launched within the circuit of the Drum’n’bass DJs all over Italy where he became a real forerunner for that kind of sonorities..

Having been growing in Naples Ludo V was deeply influenced by the worldly recognized Techno local scene and in late 90s he found himself sharing decks and events with names as Richie Hawtin, Davide Squillace, Danilo Vigorito and many others; this feedback left him a big impression that turned him into Techno and minimal sonorities when he felt like drum’n’bass music was involving instead of evolving.

During that time he performed in main events in Italy, Greece, France, Germany and in Asia where he lived during year 2000. His high-quality technical skills and extremely eclectic musical tastes and knowledge allowed his talent to fully express when he’s on the decks, earning excellent feedback in between different audiences and judgments in international reviews. Ludo V’s dynamic sets are, for everybody, synonym of form and functions: light and fast, impregnated with the strength and the quality of this new DJ-style, which Ludo V is nowadays one the young representative of.