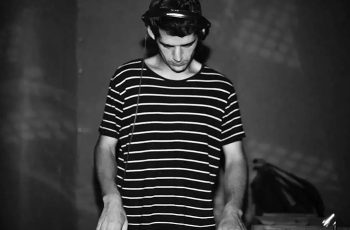 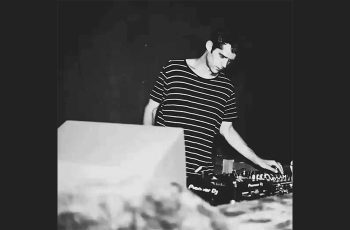 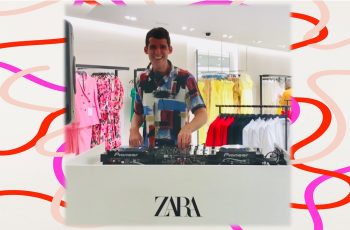 Thomas Futoso was born 1985 in Frankfurt Germany. In 2001, at the age of 16, Thomas had his first experience with electronic music at the legendary HR3 Clubnight tunnel parties in Frankfurt.

He had lot of fun celebrating almost every party around Frankfurt. For the next years Clubs in Germany like Robert Johnson, Cocoon Club, CDV belonged to his playground to dance the night away.

After a trip to Ibiza in 2005 he decided to do electronic music on his own. He bought his first records in stores like freebase and begun with first after hour sessions at home. Infected from the electronic club culture in Germany he developed his music passion and played at several parties and small clubs.

To refine his quite own sound in the future he also deals with producing his own beats together with his friends Sebastian Werle and Fummel from Mannheim. Together they’ve celebrated a lot of never ending Models&Freaks parties around Mannheim.

In 2012, he organized with Goldkinder open air- and boat parties around Frankfurt. Guest dj’s like Sedee, Muanda, Thilo Dietrich from Mannheim and Frankfurt have made these parties to very special events.

Since 2014 Thomas based in Shanghai and he is always excited to be part of events at Mansion, Lola, Elevator, Celia, Loopy, as well as commercial gigs such as Zara, Adidas Original, Absolut, GQ, and more.